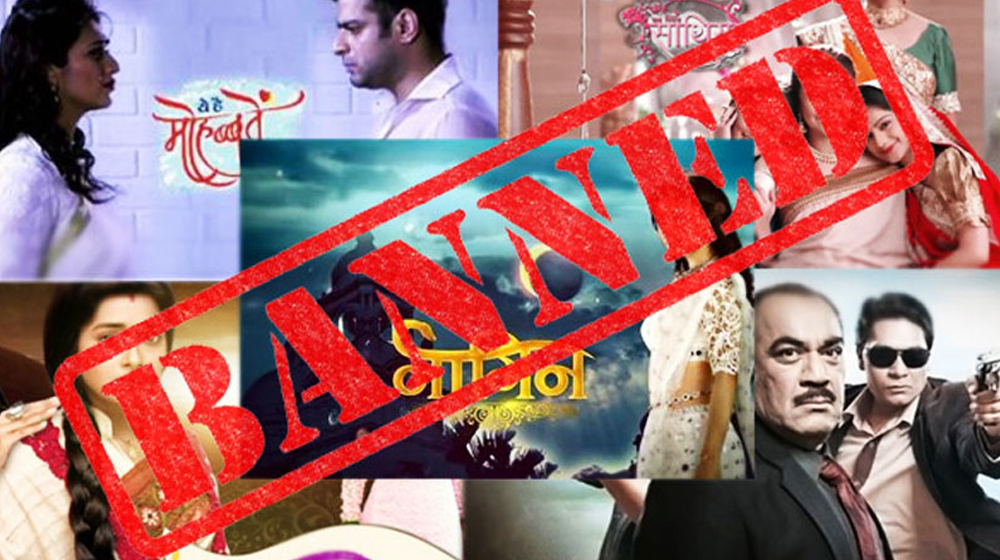 The Supreme Court of Pakistan has banned the broadcasting of any Indian content on all local TV channels.

The apex court has reinstated the ban on the transmission of Indian content while hearing a petition of United Producers Association (UPA) on the matter. Previously, the Lahore High Court had allowed the broadcasting of Indian content.

Mian Saqib Nisar, the Chief Justice of Pakistan, remarked that India is trying to encumber the construction of our dam and we cannot even ban their channels.

However, this is not a blanket ban on foreign content, as he ordered to ‘shut down’ the broadcast of Indian shows while asking the authorities only to air appropriate content.

It needs to be mentioned here that Pakistan Electronic Media Regulatory Authority (Pemra) had imposed a blanket ban in October 2016 on the broadcast of Indian content on local TV and radio channels.

The ban had come as a ‘tit-for-tat move’ when India banned the transmission of Pakistani content amid deteriorating relations between the two countries over the Uri attack.

It further observed that Pemra acted on its own regarding this ban, as the federal government did not object to the transmission of Indian content on local TV.

Notably, many Pakistani celebrities staged a protest outside the apex court against the local TV channels airing foreign content.

Many notable actors like Faysal Qureshi, Samina Ahmed, Adnan Siddiqui, and others came forward to endorse the stance.