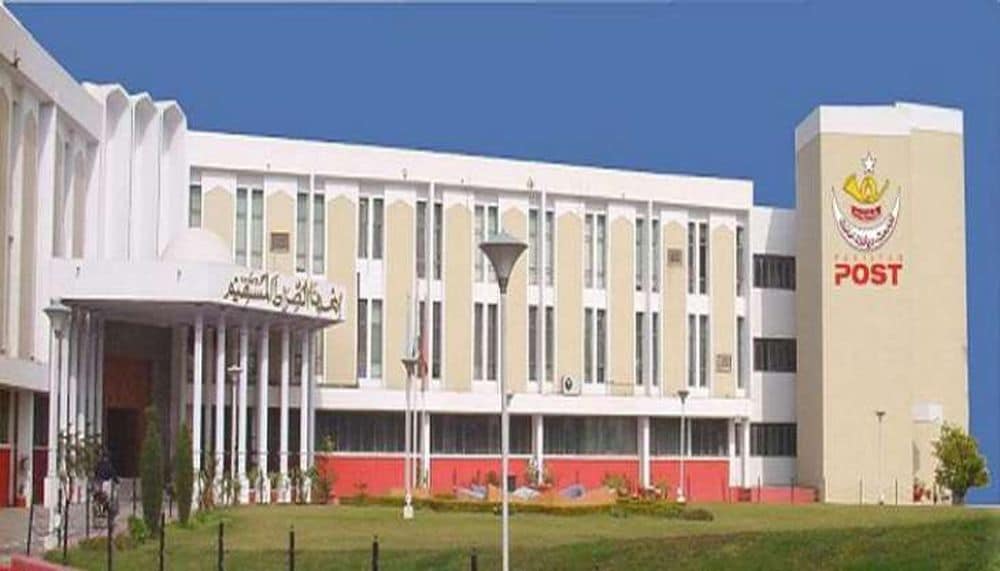 Prime Minister Imran Khan has entrusted Murad Saeed, Minister of State for Communications with the gigantic task of revamping the deteriorating state-run Postal Services which is currently facing a huge loss of over Rs 10 billion per annum.

A notification of the Cabinet Secretariat/Cabinet Division states,

In terms of Rule 3(4) of the Rules of Business, 1973, the Prime Minister has been pleased to allocate, with immediate effect, the additional portfolio of Postal Services to Murad Saeed, Minister of State for Communications.

Official sources state that Pakistan Post is already working to revamp its offices across the country through its own financial resources to improve its efficiency of services. A comprehensive plan has also been evolved to improve delivery of services, embrace digital financial technologies and fast financial services. Mobile money solution and logistic projects are on the cards to be launched in a public-private partnership and the restructuring of Pakistan Post is in its final stages.

However, Pakistan Post is facing a deficit of around Rs 10 billion per annum due to mismanagement and irregularities, which would be a big challenge for the new minister, sources added.

Saeed is being considered as one of the most active members of the present Cabinet, who not only generated over Rs 150 million by auctioning 134 vehicles of National Highway Authority (NHA), but launched the anti-encroachment drive and has recouped 2665 marla land worth Rs 1.158 billion.

Likewise, under afforestation campaign, NHA has planted more than 38,850 saplings with its network under Saeed supervision.

Further under the “Clean and Green Pakistan Drive” NHA has cleared 3291 km road portions so far.

In a bid to ensure transparency and accountability in Ministry of Communications, Murad Saeed has announced to initiate E-Tendering system across the country, replicating the one introduced in Khyber Pakhtunkhwa. To enforce strict monitoring and maintain check and balance on the system; he has also announced to introduce an E-Billing system.

He has also directed for the launch of a Smartphone application (app) to provide necessary information, particularly the project’s implementation, execution and progress.

According to sources, in a recent meeting of the cabinet, Murad Saeed’s performance was appreciated by members of the Cabinet.