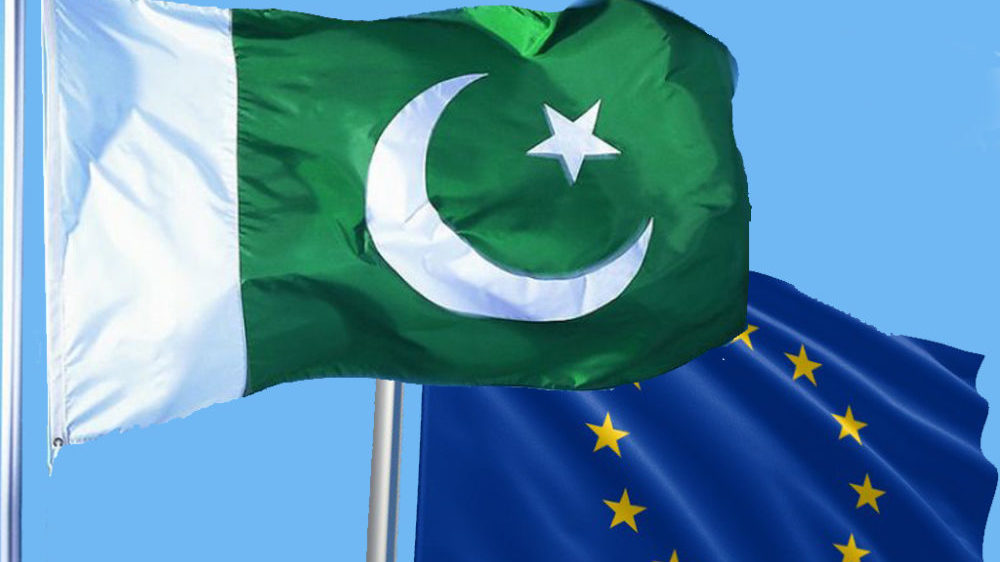 European Union (EU) Ambassador to Pakistan Jean François Cautain European has said the EU wants to extend economic and trade ties with Pakistan while Generalized System of Preferences (GSP- Plus) would play a major role in increasing Pakistan exports to EU countries.

During recent visit of EU Commission’s trade delegations to Pakistan, the two sides discussed different issues for third review process of GSP- Plus to enhance the trade and economic relations between Pakistan and EU.

The eligibility of countries placed in the GSP Plus incentive scheme will be confirmed by an assessment of their effective implementation of core human and labor rights, good governance and environmental conventions before the beginning of 2006, he added.

Meanwhile a senior official of Ministry of Commerce said that after signing the GSP- plus, Pakistan exports to EU countries had increased by 47% and reached Euros 2.73 billion.

He said that Germany, Netherlands, Spain and Scandinavian countries were the biggest trading partner of Pakistan, where the country’s exports had increased more after signing GSP- Plus.