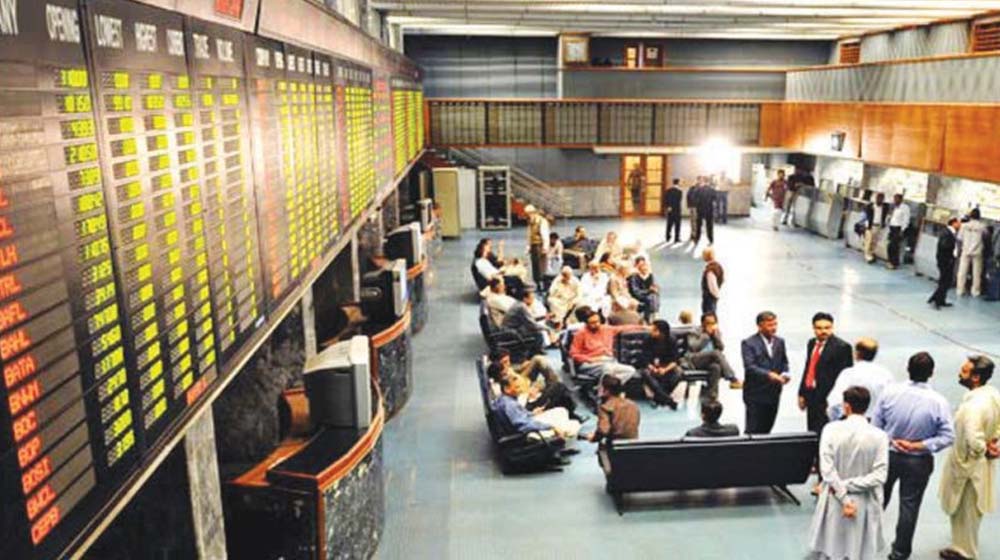 The continued bull-run on the Pakistan Stock Exchange for the last four sessions was somehow dampened on Tuesday, however, the market managed to close in the green.

As the index has notched gains of 3,739 points (9.6pc) in the last four trading sessions, it added 155 points on Tuesday to take the tally to 3,894 points in five consecutive sessions.

The market opened in the green on Tuesday and the index gained over 250 points within five minutes of the trade opening. However, the bull run proved short-lived and the index plunged into the red done. Since then the market moved both ways and remained rangebound throughout the day.

He added the investor expectations for early resolve to external account imbalances, stronger financial results in the banking sector and speculation on likely continuance of CPEC projects and receipt of financial assistance from UAE and China played a catalyst role in bullish close.

On Monday the market had gained 897.31 points (2.1 per cent) to close at 41,453.76. On Monday, the investors fell over one and other in picking up scrips on anticipation of further rise in stock prices which took the number of shares traded to 461 million, the highest volume since May 24, 2017 just before the country was officially included in the MSCI Emerging Market index.