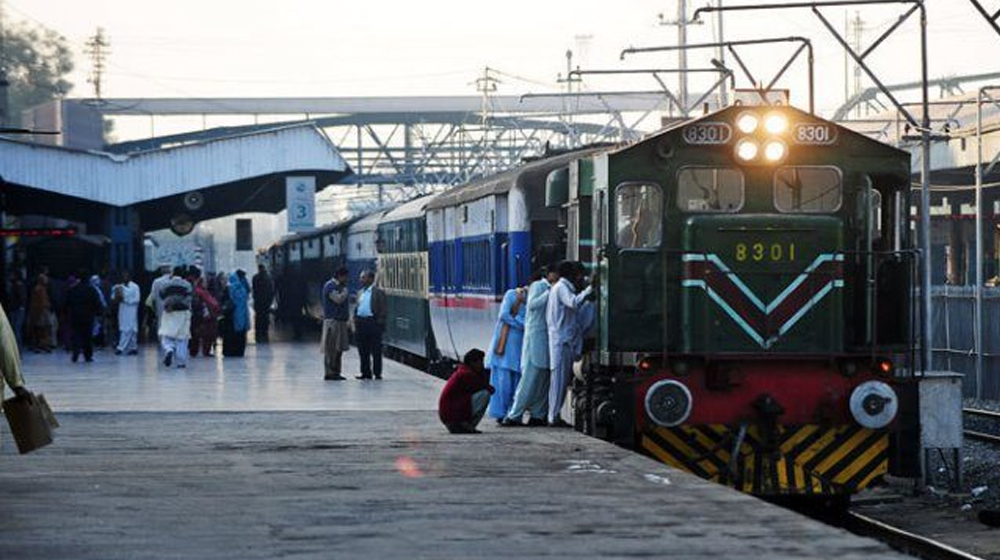 Federal Minister for Pakistan Railways has announced the launch of a new train, the Dhabeji Express, which will be formally inaugurated by President of Pakistan Dr Arif Alvi tomorrow.

The Dhabeji Express will kick off its journey from the Karachi City Station at 7 am to stop at Drigh Road, Malir, and Bin Qasim stations and finally reach its destination at Dhabeji station at 8:55 am.

The Railway Minister told a press conference that this Express train will reduce the burden of traffic on I. I. Chundrigar Road and Shahrah-e-Faisal, the two most important and busiest thoroughfares of the port city. He said this train is a gift to the people of Pakistan from Prime Minister Imran Khan.

Notably, you can travel from Karachi to Dhabeji via this train on November 1 for free. Moreover, the minister announced to issue a monthly pass for the labourers so that they can reach home safely and timely without having to travel on the bus rooftops.

The minister also announced that Pakistan Railways will also launch a train between Sukkur and Karachi. He proclaimed that the ministry will facilitate the Karachi’s long-delayed circular railway project.

Moreover, the minister said, the government is planning to lay down a track from Gwadar to Quetta as well. The ministry has initiated the work to increase trains’ speed.

He also said that railways will also introduce Rahman Baba Express, which will be for people of Peshawar. Rasheed reiterated that his ministry aims to launch 10 new trains for Sindh. He told the press that out of these five trains were launched within two months while in 100 days the numbers will reach to 10.

The minister said that free WiFi service for the commuters has been made available in seven divisional headquarters. Furthermore, the ministry will take help from China for installing railway crossing and fencing the track, as the ministry lacks resources for it.