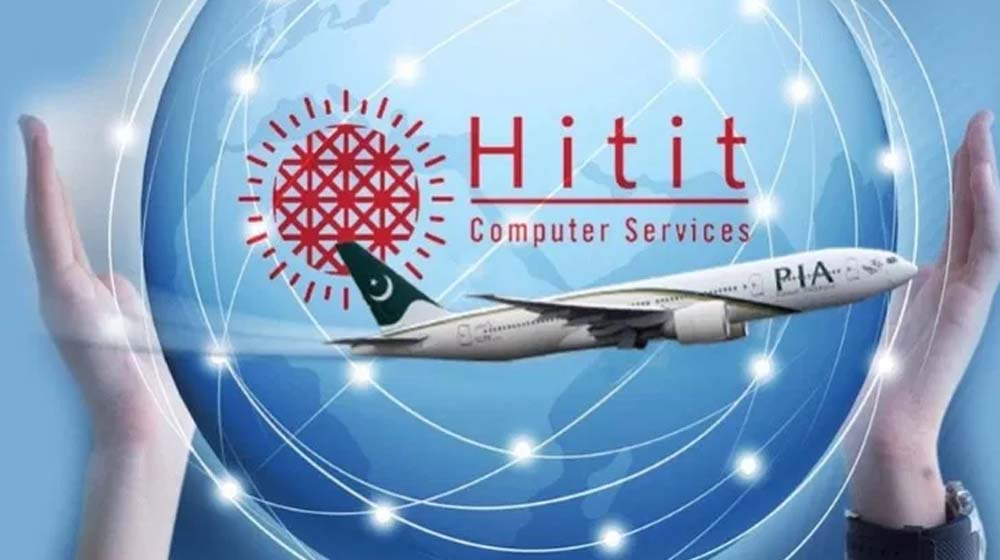 The new reservation system or Passenger Service System (PSS) employed recently by the national flag carrier will cost the Pakistan International Airlines (PIA) $21 million over a period of five years of the contract term.

The system will help the airline to save up to 60 per cent of cost as compared to the previous system.

Minister In-charge of the Aviation Division on Wednesday told the National Assembly in reply to a query asked by MNA Syed Ghulam Mustafa Shah.

The minister through a written reply informed the house that the national flag carrier has changed its reservation system/PSS on September 12, 2018 to next generation system known as Crane PAX, a PSS system by Turkish company HITT Computer Services.

The minister said the PIA has been using its old system from the last 18 years. During the period information technology has entirely changed and now there are even more opportunities for better customer service.  He said the agreement with the previous vendor was expiring on September 14, 2018, therefore, the PIA selected the new technology through competitive bidding under PPRA Rules.

The written reply states transitions of such type are unprecedented where the previous vendor did not cooperate with the airline. “Despite that, we completed the migration of such a complex and globally integrated project within only five months. We were challenged in the most gritting manner, including noncooperation by the previous reservation service provider, legal challenges and resources limitations.  Yet we tried our best and rise above all challenges to make sure we deliver the best to our nation,” the minister told the house.

PIA’s new PSS will not only help the airline upgrade its technology to meet the global benchmark but also streamline its operations, augment its service offerings, reduce costs by half at least, create opportunities, new revenue streams and most importantly improve the passenger experience, it added.

The reply said with the induction of the new system, the PIA is now free from uneven contracts, open for innovative technology integrations and is also facilitating its passengers with modern airline facilities.