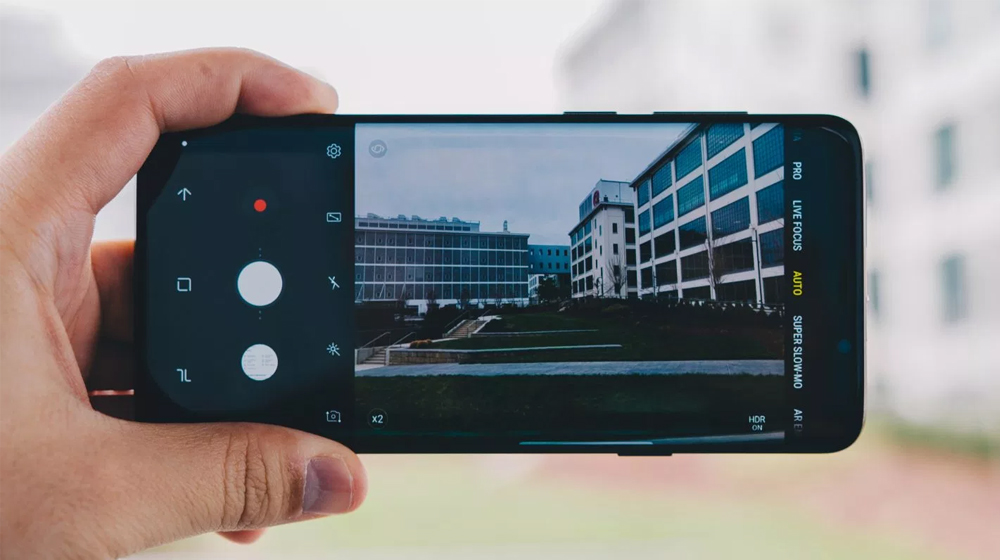 Samsung has announced two new ISOCELL Plus camera sensors with a pixel size of 0.8 micrometers (μm) for its upcoming smartphones.

ISOCELL PLUS is Samsung’s latest pixel isolation technology. It improves the performance for smaller-dimensions pixels, which makes it ideal for the modern super-resolution cameras.

It improves on the overall performance and light sensitivity in low-light conditions, as it merges four neighboring pixels into one big pixel by incorporating the Tetracell technology. That enables GM1 and GD1 to deliver light sensitivity similar to that of a 1.6μm-pixel image sensor at the resolution of 12 MP and 8 MP respectively.

Recognizing people’s craze for mobile photography, the South Korean electronics firm has announced to roll out new ultra-small, high-resolution sensors for its smartphones.

With the introduction of our cutting-edge 0.8μm-pixel Samsung ISOCELL Bright GM1 and GD1 image sensors, we are committed to continue driving innovation in image sensor technologies.

Notably, the GD1 sensor has also a real-time high dynamic range (HDR) feature that will ensure richer color, improved balanced posture, and detail while shooting selfie-videos or streaming live videos even in high-contrast or low-light environments.

The two new sensors will enter mass production in the coming months and will be featured in smartphones from 2019.