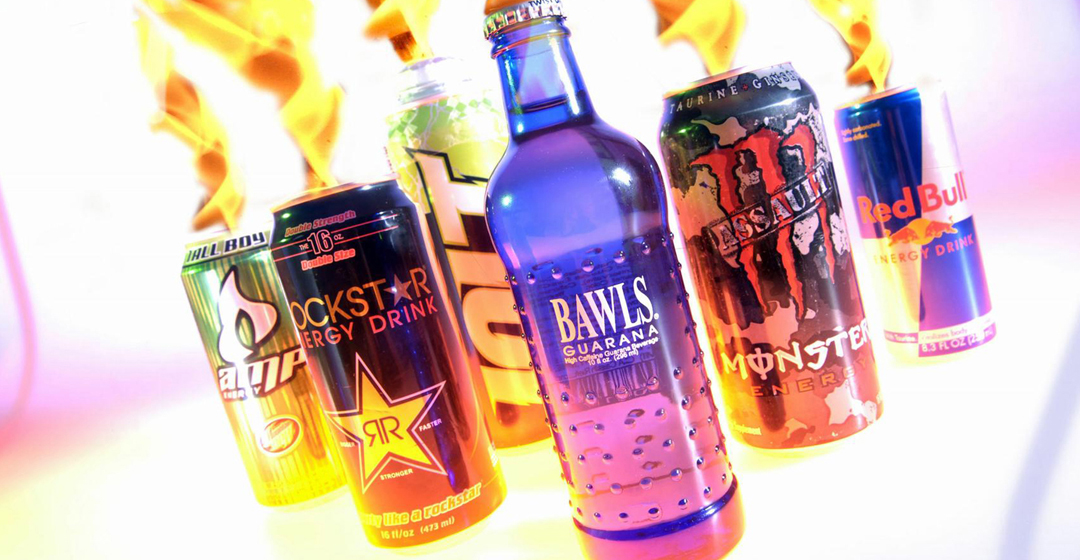 Did you know that drinking an energy drink can actually be hazardous? A recent study says that consuming just one energy drink could increase your risk of heart attack and stroke in just 90 minutes.

The drinks narrow blood vessels, which blocks the blood flow to the essential organs, say the researchers from the University of Texas at Houston.

Previous studies also state that drinks such as Red Bull, Monster and 5-Hour Energy are linked to stomach, nerve and heart problems.

However, the team from Houston claims that they are the first ones to bring this issue of linking the high consumption of energy drinks to an increased risk metabolic syndrome to the limelight.

44 students from the McGovern Medical School at UTHealth were recruited for the study.

The students were non-smokers and in their mid-twenties, all classified as healthy.

The researchers wanted to test the function of the endothelium, a layer of cells that line the surface of blood vessels since endothelial dysfunction has been shown to be an indicator of heart attacks because the arteries are unable to dilate fully, confirmed the Cedars-Sinai Medical Center in Los Angeles.

The student’s endothelial function was tested before each of the students drank a 24-ounce energy drink and then was tested again 90 minutes later.

While they were conducting the second test, the researchers observed the students’ artery flow-mediated dilation via an ultrasound, measuring the overall blood vessel health.

Within 90 minutes,  the internal diameter of blood vessels had been cut off by nearly half, on average.

The negative effects of the blood vessels could be due to the ingredients in the energy drinks – including caffeine, taurine, sugar and other herbals – on the endothelium.

Most of the energy drinks are loaded with sugar, for example, one 12-ounce can of Red Bull contains 37 grams of sugar which is equivalent to more than nine teaspoons.

Just as in 2.5 cans of Coca-Cola, these energy drinks have 80 milligrams of caffeine per 250 milliliters.

“As energy drinks are becoming more and more popular, it is important to study the effects of these drinks on those who frequently drink them and better determine what, if any, is a safe consumption pattern,” said Dr John Higgins, a professor of medicine at the McGovern School.