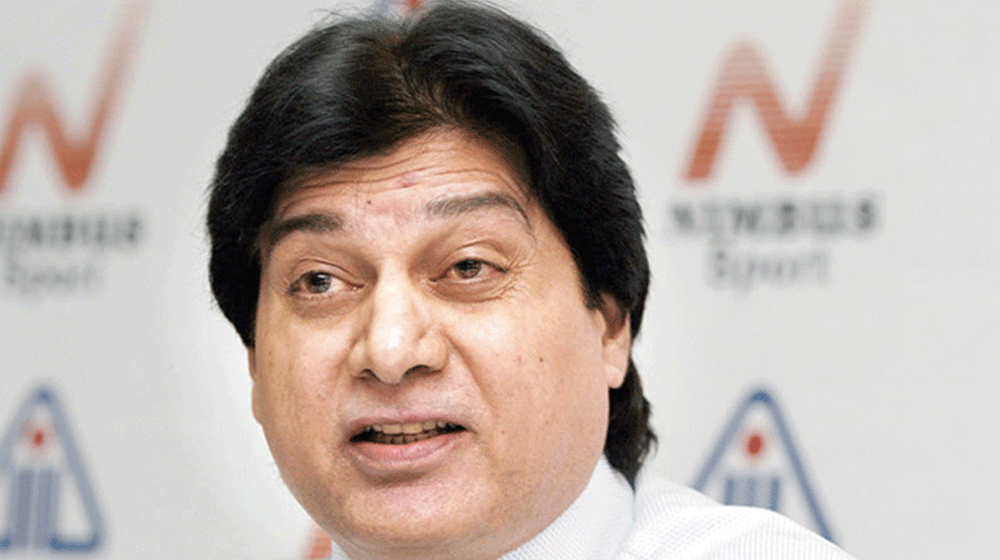 Pakistan Cricket Board (PCB) Chairman Ehsan Mani is reportedly not very pleased with the series of comments from Mohsin Khan since his appointment as the Chairman of PCB’s cricket committee last week.

As per reports, Ehsan Mani has barred Mohsin Khan from giving controversial comments on media and advised him to focus on his premier job.

“Mohsin Khan’s comments are creating trouble for the board, and he has been advised to refrain from making such statements on media,” said a source privy to the matter.

It also maintained that the board is also mulling options for his possible replacement if Khan fails to comply with PCB’s directive.

Khan, on the same day he was announced as chairman of the PCB cricket committee, suggested Sarfraz’s removal from Test captaincy on a local TV channel.

“I have said it before, and I will say it now too, with Sarfraz I was saying you got a new guy in and didn’t put the burden of three formats on him.”

“It will take such a physical load on him, T20s, ODIs and then Tests; if he is captain, he will not get any mental relaxation.”

Surprisingly, his comment came a day after Pakistan cricket team completed their victorious Test series against Australia and Sarfraz played a vital role in both innings of the game.