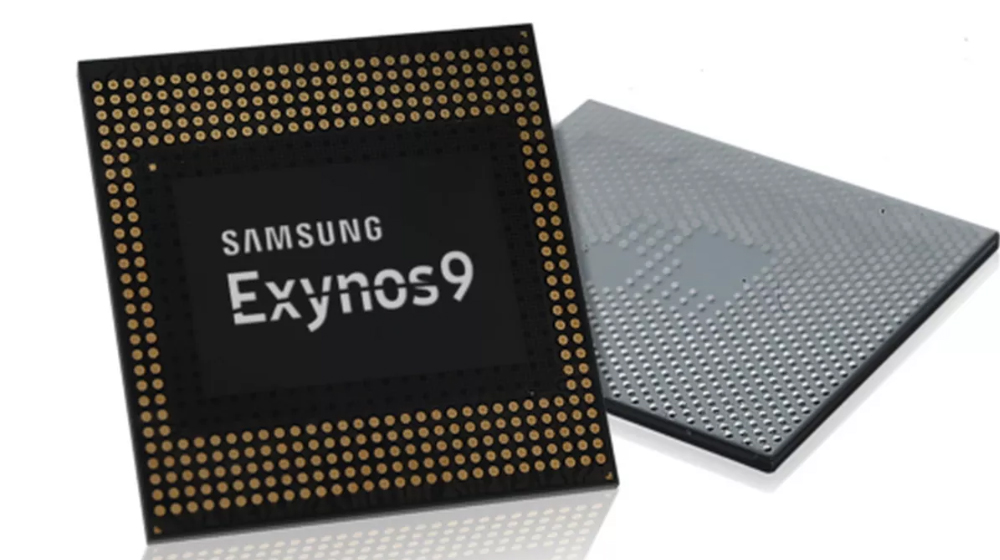 With Huawei and Apple both showcasing their latest 7nm processors in the last couple of months, it’s about time that Samsung took the stage as even Qualcomm is reportedly building the Snapdragon 855/8150 with a 7nm processor.

According to an industry report, the South Korean smartphone and chip maker is working on the next Exynos chipset, and it’s going to feature a dual-core NPU. It will also come with a new 5G modem if rumors are true.

An NPU or Neural Processing Unit is a coprocessor that works alongside the rest of the SoC and significantly improves AI-related tasks.

If reports are believed, the upcoming Galaxy S10 will feature this NPU, with the new Exynos 9820 chipset.

Popular leaker Ice Universe revealed this in their tweet, saying,

Samsung Galaxy S10 will use Samsung's self-developed world's first 7nm EUV dual-core NPU chip on Exynos 9820. One of the features of the AI chip is to enhance the camera and work with the ISP for the Galaxy S10 camera.

Improvements for The Camera

The NPU will also assist the Galaxy S10’s camera, working with the Image Signal Processor or ISP. The new ISP will also improve video recording and voice recognition for the S10.

This could also mean a potential AI-mode or some sort of AI-enhancement, the kind that’s often seen in Huawei phones. Huawei Mate 20-series also featured AI-enhanced photography modes and features.

Samsung’s Bixby digital assistant will be getting a major boost because of this as well.

Earlier this year, the company announced another Exynos chip with an NPU. The Exynos 9610 is poised to be an upper-midrange SoC, with a single core NPU which assists in bokeh effect processing and automatic scene recognition.

It will also include a triple camera setup on the back, along with a significant redesign, after facing a massive backlash on the S9’s design.