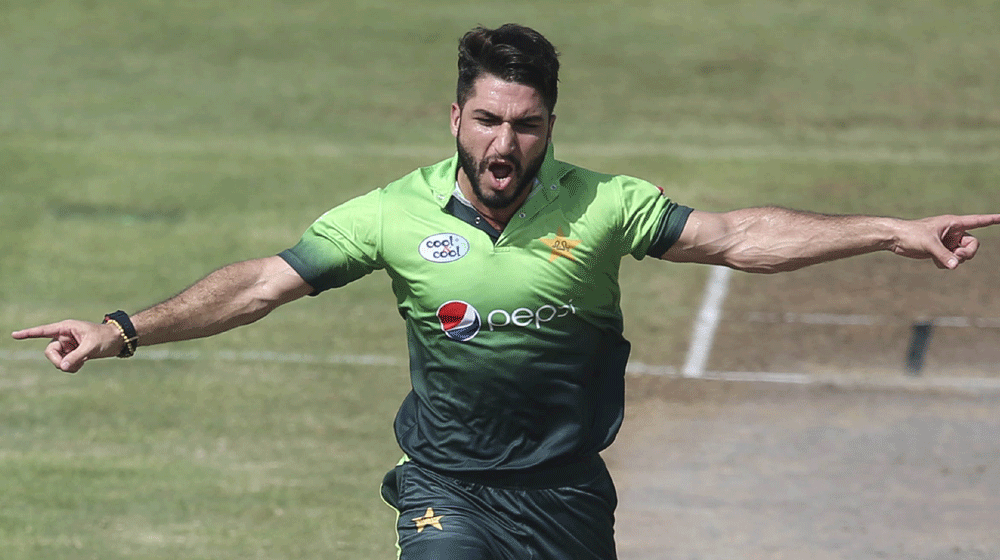 The 24-year-old pacer has played ODI and T20 cricket for Pakistan and has been with the team since 2017.

He was excited about the development and said, “I have watched the Big Bash with interest in recent years, and I’ve been impressed with the quality of the competition.”

Shinwari was hopeful that his varieties and pace would bring an x-factor in the team and help the Renegades push for success.

Shinwari will join the team for the first seven matches of the league before he leaves for national duty.

Pakistan is set to play South Africa in December-January and Shinwari has been an integral part of Green Shirts’ bowling unit in the limited overs.

After the first half of the BBL, English paceman Harry Gurney will arrive to replace him in the squad. Gurney, who is also a left-arm quick, has represented England in ODIs and T20Is and currently plays for Nottinghamshire.

Australia’s ODI and T20 skipper Aaron Finch will lead the Renegades in the BBL 2018 edition. The league starts from December 19 to February 17 in Australia.

Here is the Renegades BBL|18 squad: