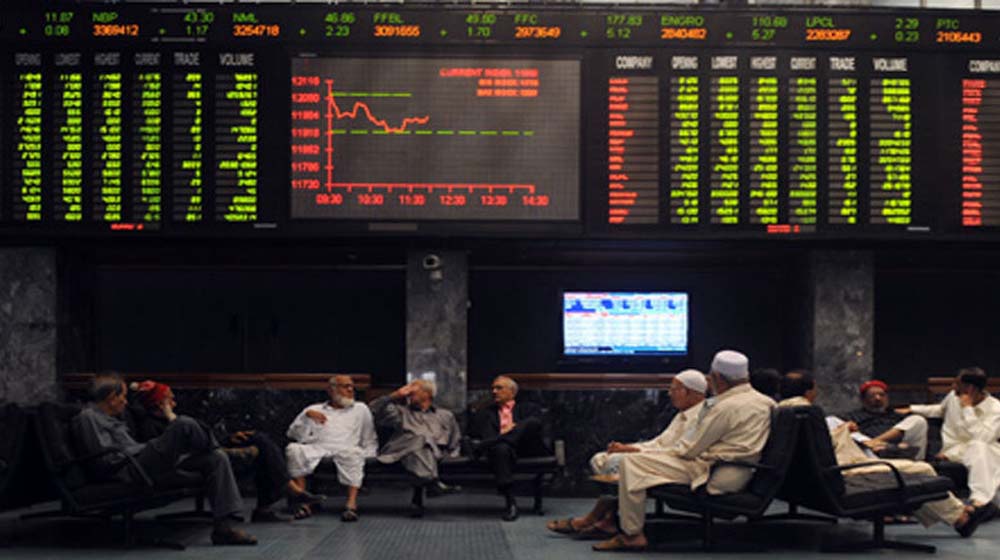 The assertions of Finance Minister Asad Umar yesterday that the balance of payment crisis Pakistan was feared to face with has ended stirred bull-run on Pakistan Stock Exchange on Wednesday as investors resorted to heavy buying in scrips across the board.

The market opened in the green and within minutes the index surged over 600 points to 41570 points, which proved to be the highest level of the day’s trading.

The market traded in the green throughout the day. On Wednesday, some 169,723,430  shares changed hands at the market.

He said that the trade remained high amid investors’ interest in scrips across the board on likely implementation of reforms to avert fiscal and external imbalances supporting credit profiles. Moody’s report on the stable outlook for Pakistan, investor speculations amid IMF team visit for bailout talks to deal with economic crisis played a catalyst role in bullish close at PSX, he opined.