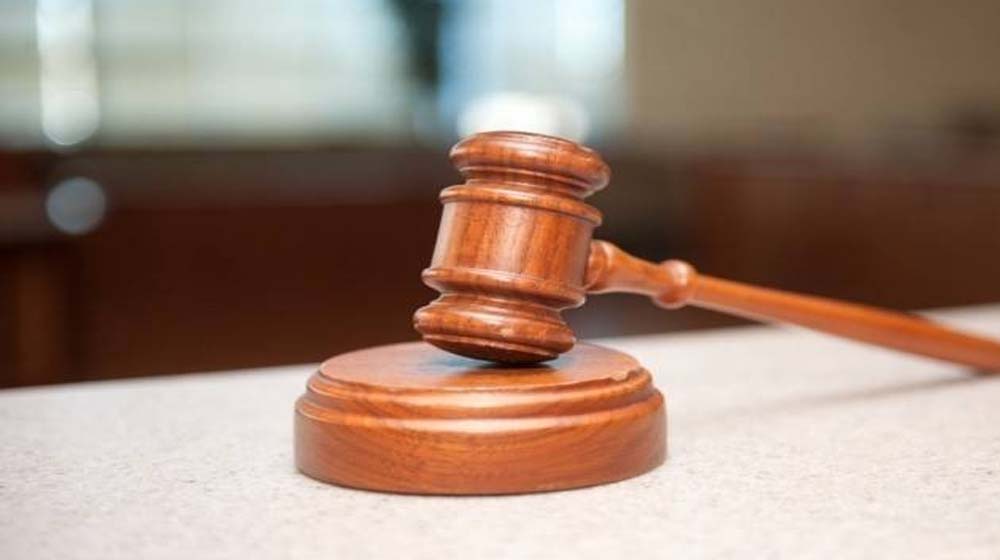 The task force set up by the Pakistan Tehreek-e-Insaf (PTI) led federal government for reforming civil laws of the country has said it has devised a policy for the purpose.

The task force has been created to recommend amendments to the Code of Civil Procedure and other relevant laws to update and reform the civil law regime for providing quick, fair and inexpensive justice to the people of the country.

The Task Force on Civil Law Reforms said it has devised a policy to reform the Code of Civil Procedure in order to bring it in line with present day’s issues.

The task force submitted a report in this regard to the Supreme Court on behalf of the Law and Justice Division. It said the aims of the task force is to provide fair, substantial, inexpensive and speedy justice.

The report stated that a core team focused on the task of civil law reforms had been created based on the recommendations of Federal Minister for Law and Justice Dr Farogh Naseem.

This team has already started the process of drafting amendments to the Code in line with the government’s policy.

It said that the law minister had recommended considering recommendations made by senior lawyer Zafar Iqbal Kalanuri in a detailed presentation. The lawyer in its presentation had outlined issues affecting the civil justice system as well as proposed solutions to them.

He has called for invoking alternative dispute resolution (ADR) methods to lessen the burden on the courts and decide civil disputes quickly and effectively.

The task force created on Sept 12 has also listed its terms of reference (ToR), which include: the speedy and effective disposal of cases; ensuring fair trial; possibilities for an effective ADR; reduction of incompetence and corruption; amendment of archaic substantive and procedural civil laws; adjudication according to accepted judicial and statutory principles of law; expansion of the judiciary with respect to the number of judges; provision of even-handed justice; and a complete overhaul of the civil justice system, including the laws of evidence.