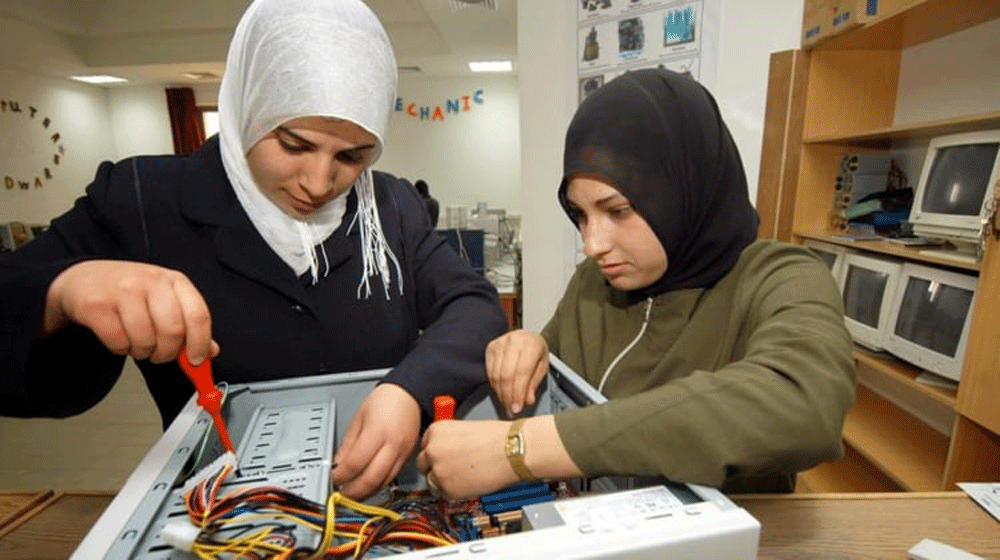 The provincial government of Punjab has announced to build two technical education universities in the province in a bid to impart youths with market-oriented education to fight unemployment.

Minister for Industries, Commerce & Investment Miyan Aslam Iqbal made this announcement on Thursday.

He said that the initiative was taken under the government’s 100-day plan.

“As per our 100-day plan, the government is going to set up or revive 10 technical universities in its tenure across the country, out of which four universities are to be constructed in Punjab,” the minister said.

He explained that the cabinet had approved two out of the four proposed technical institutions to be established in the province.

Miyan Aslam maintained that his ministry has completed the homework to establish the universities and budget has also been allocated for the purpose.

These universities will be established in Rawalpindi and Dera Ghazi Khan with an estimated cost of Rs. 6 billion.

In the next phase, the government would soon introduce a bill in the Punjab Assembly in this regard, the minister added.