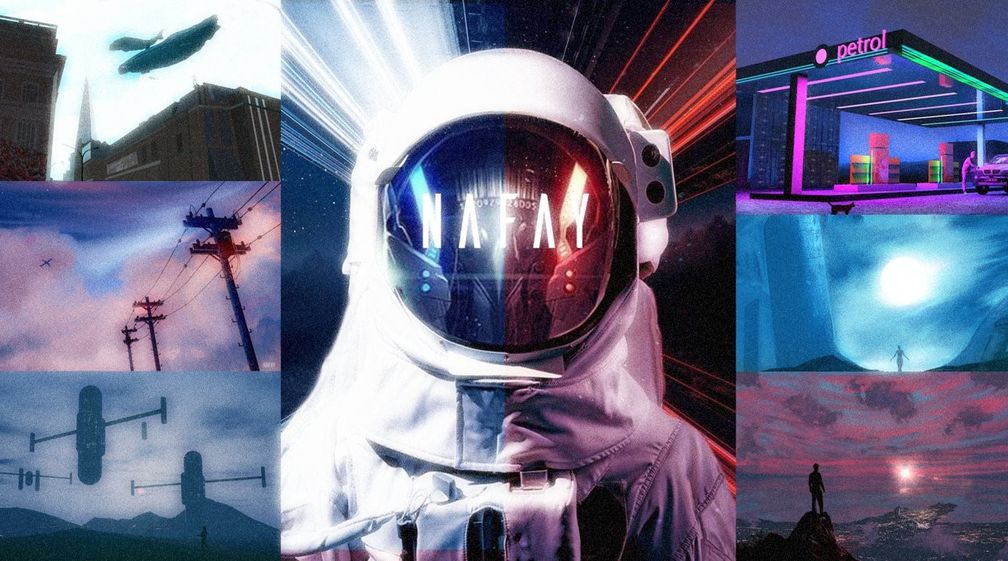 Living in Pakistan, it isn’t easy to get appreciated for art related work. While there are some admirers who would truly value good work, being an artist isn’t generally seen as a profession here — but more of a hobby. Art is seen as a past time, not valuable or worthy enough of spending one’s life on it.

In such an environment, it is hard to see many people putting in their best efforts in art. However, for the past few months, I have been following a young, aspiring digital artist on social media who is not only passionate about his work but is also really committed about it. Barely a day passes by without him putting out some new wonder.

Meet Muhammad Nafay, a 21-year-old, self-taught, digital artist and an illustrator. He also freelances as a UI/UX designer and has worked with a number of international clients, making album covers, promotional designs, etc. Not only that, he also works as a Graphic Designer for ConnectHear, a promising young Pakistani startup that aims to make life easier for the deaf and mute.

My passion for art started from age 7 when I would always sketch random compositions and would solve puzzles,” he shared when talking to ProPakistani. “If you would see my work, you’ll see a lot of blue and purples and that is because I’m a huge fan of space and that has influenced my artwork. 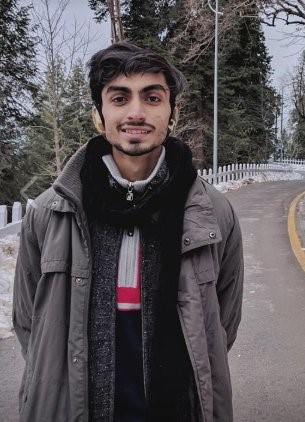 After completing his O/A Levels in Engineering, he is currently pursuing his Bachelors in Media Sciences from a private institute with majors in Advertising. He got his diploma in Graphic Design in 2011 from a private institution, but what really started his journey as a digital artist was getting a graphics tablet as a birthday gift. Before that, he used a mouse for his design work, which was a “huge pain”.

The more he learned, the more he practiced and the skilled he got. He also started to get involved in freelancing projects. In fact, he would spend as much as up to 10 hours a day on his computer due to freelancing contracts.

“I also saw how Pakistan lacked digital and concept artists even though the whole world has switched to digital which made me realize that I want to do something for the locals too,” he adds.

So, between work, he also started to work on his own digital paintings. Now, he posts artworks on his Instagram profile on almost a daily basis. He is a big fan of Speed painting, a technique where artists work with a limited amount of time, mostly self-imposed so as to give themselves a challenge by pushing their own limits. You can see some of his most amazing works attached below,

Even though it’s really tiring, it has helped me in color theory, composition and more techniques to speed up my process.

One of Nafay’s most stellar works, “My Deer Friend”, also managed to make it to the Hot page on Reddit’s Art category, pulling in around 19,000 upvotes and lots of praise from around the world.

What Equipment Does Nafay Use?

For his software needs, Nafay uses:

In the start, he also used to have trouble getting Photoshop to work smoothly on his computer, working on heavy projects which required lots of graphical prowess. So he has also built his own PC-rig, that also serves as his gaming-rig. Here is a list of all the equipment he uses,

How Did He Learn?

Here are some other tutorial links he shared,

“To be a good artist you should always start with looking at other artist’s work. You just cannot start your journey without references when it comes to art, originality takes time and it took me 4 years,” he said.

Moreover, he also says that living in Pakistan, there is not much you can learn through an institution — you’ll have to do it on your own, by watching tutorials on your own and practicing again and again. 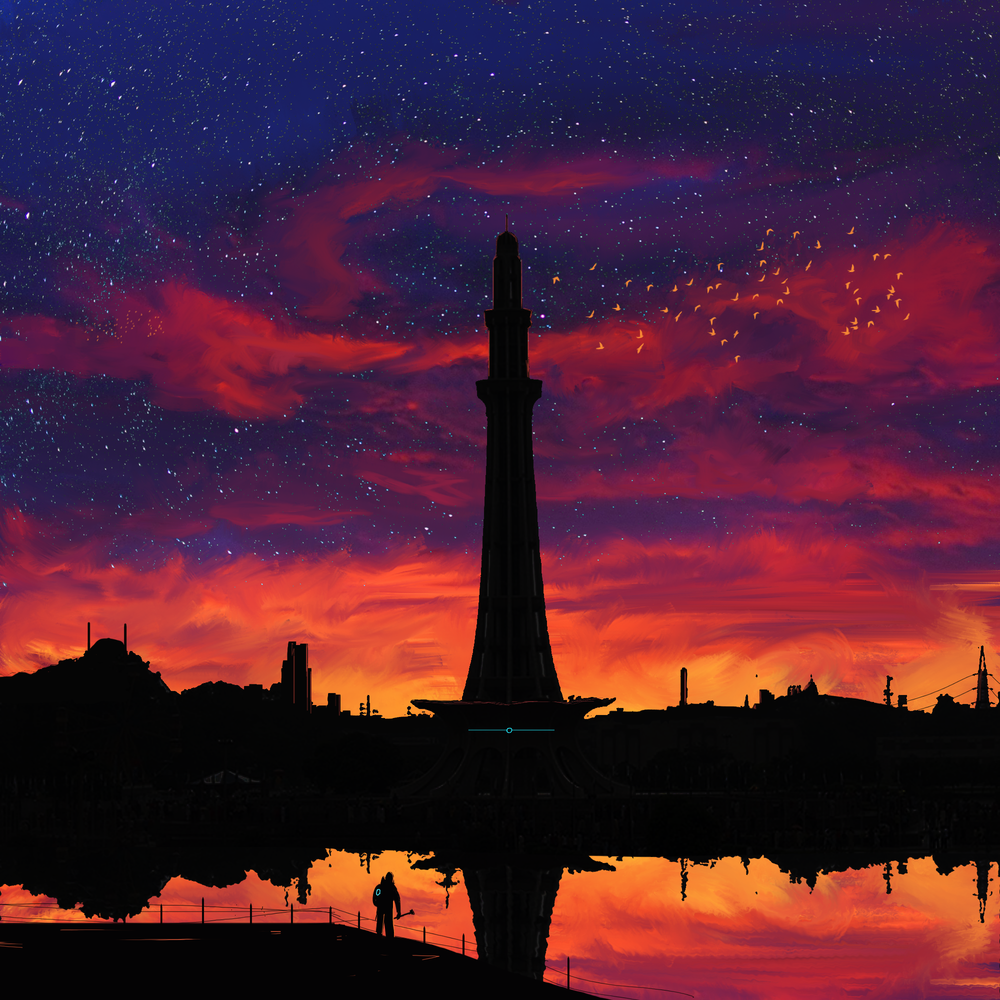 Nafay also takes orders for work — you can get in touch with him through his Facebook or Instagram profiles or help him out by buying his work.

While the number of digital artists in Pakistan is really low, it is good to see that more and more people are taking it on, and not only just as a past time, but as a profession. Freelancing certainly has opened a lot of doors.