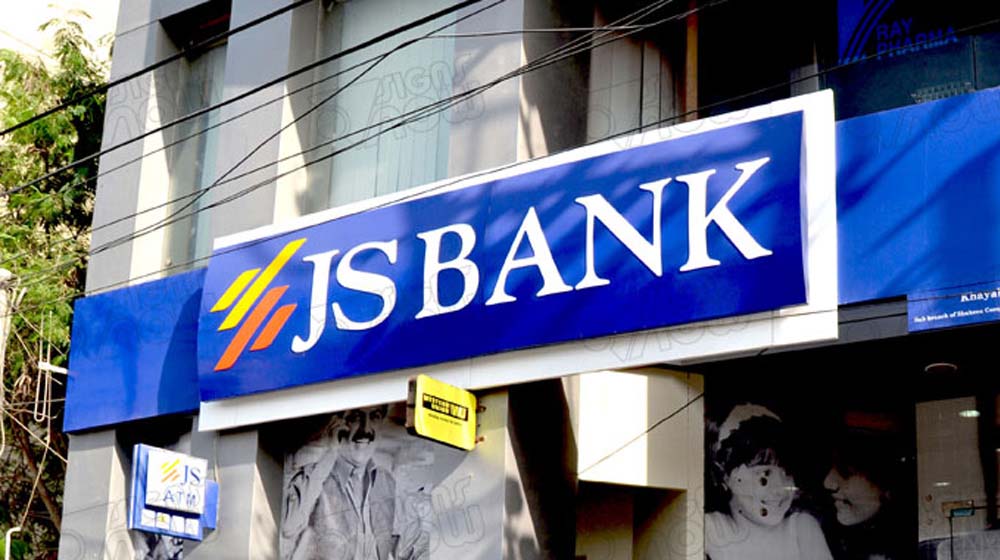 JS Bank will float a TCF (Term Finance Certificates) worth Rs. 2.5 billion mainly to raise funds for meeting the requirement of Tier 1 capital according to the banking regulations.

According to a notice sent to Pakistan Stock Exchange by the JS Bank,  the bank’s management has received a green signal from the board of directors that permitted them to raise capital through TCF of Rs. 2.5 billion under the green shoe option of Rs 500 million.

The projected fund is aimed at expanding the business of the bank with its financial backup support to the operations.

JS Bank is a mid-tier bank, which continued to transform its profit decline into the growth despite low-interest rates prevailing for more than a year.

By the end of nine months of 2018, the bank earned a profit after tax of Rs756.2 million for the nine months period ended September 30, 2018, as compared to profit after tax of Rs. 417.0 million in the corresponding period last year. The increase in profit was mainly due to a healthy growth in advances and an increase in trade volumes, forex income as well as advisory services.

The bank’s administrative expenses increased due to the expansion of the branch network and embarking on new initiatives as compared to the corresponding period last year.

JS Bank operates with 323 branches / sub-branches in Pakistan and one wholesale banking branch in Bahrain.