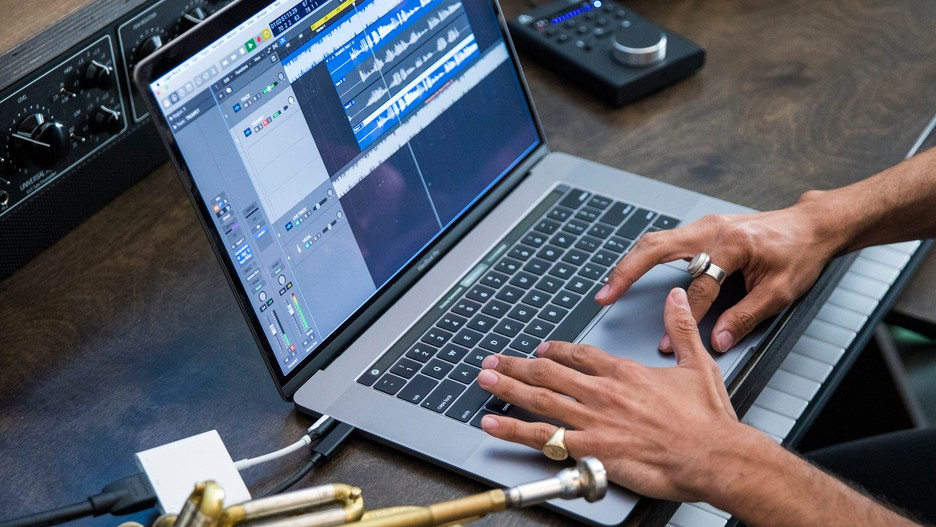 More Apple shenanigans to keep you in their walled garden.

Apple’s “walled garden” approach for its ecosystem has received no shortage of criticism. Everything from software alterations to jailbreaking voids the warranty on their products.

Simply put, Apple ensures that its customers always come to Apple for after-sales support of any sort, which isn’t exactly cheap.

More recently, the company added a T2 security chip in the new MacBook Pro, MacBook Air, iMac Pro, and Mac mini. This chip enables a multitude of features on the above-mentioned devices, including Touch ID which is used to unlock the new MacBook Air, for example. But this chip also ensures that you don’t get 3rd party repairs of any sort on your Mac.

According to The Verge, Apple has officially confirmed that the T2 chip runs diagnostics when you turn your Mac on after a component has been changed. If it detects “unauthorized” hardware, it will brick your device, making it unusable and unrepairable.

Any additions or replacement parts you want for your Mac should come from Apple’s Authorized Service Provider (ASP) network. According to an official Apple document, whoever repairs your Mac will have to run a specific software diagnostic tool which only Apple Stores or ASPs have access to.

The listed parts which need to be repaired this way include the display, logic board, top case and Touch ID for MacBook Pro and the flash storage for the iMac Pro. You can’t get replacements for these from non-Apple repair shops. This also applies for the MacBook Air and Mac mini.

This move is probably aimed at reducing 3rd party repair shops’ market share and also to ensure that you always get your Apple devices repaired at the right (read: expensive) place.

If you’re planning to buy a new MacBook in Pakistan, you should make sure that you get it repaired from either an authorized Apple Store or from an ASP, both of which aren’t easy to find.