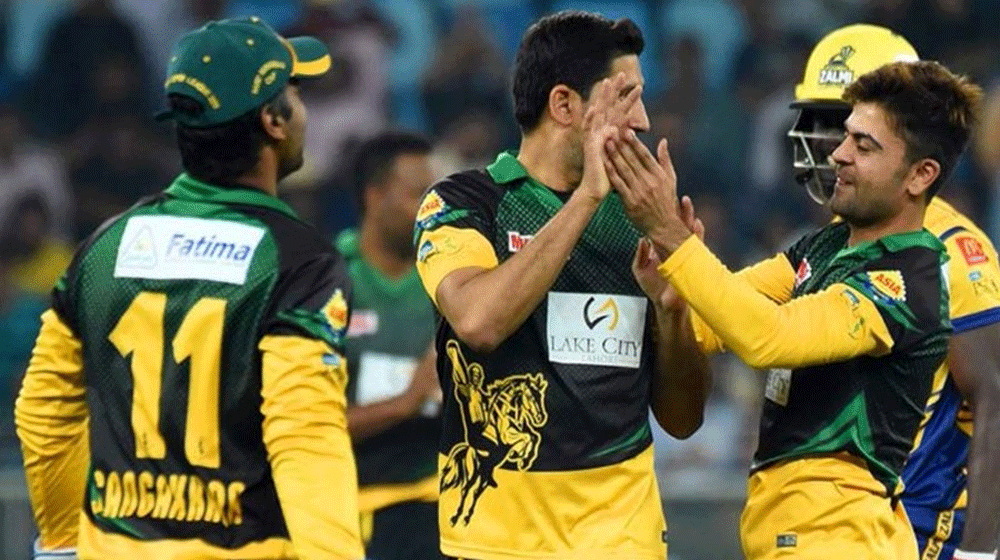 Just four days after the termination of the contract, the Multan Sultans management is reportedly showing interest to repurchase the franchise when Pakistan Cricket Board (PCB) opens auctions.

Few of the officials have already approached the board for talks on a possible repurchase.

Sultans’ management had lagged behind on the submission of security money more than three months after the due date.

After several take ups, the board moved to terminate the eight-year contract it signed with the Schon Group.

The termination reverted all the rights of the team to the board. PCB has also retained all the coaching staff and players as per their contracts and the team will continue to be called the ‘sixth team.’

A local daily has claimed in its report that the board wants the Multan Sultans officials to run the matters for the upcoming season.

Wasim Akram Will be the New President of Karachi Kings

As per the report, a few officials of Multan Sultans are striving to regain the rights of the team under a new name of Faisalabad on a lesser price tag.

The franchise was sold for $5.2 million per annum to Schon Properties Broker LLC in 2017.

There are several media reports suggesting that several business personalities have shown interest in purchasing the franchise.

If these reports are to be believed, Mohsin Naqvi the owner of a Channel 24 News, Ayyub Sheikh, the owner of Royal Palm Company and Aqeel Karim Dhedhi are among the top candidates.