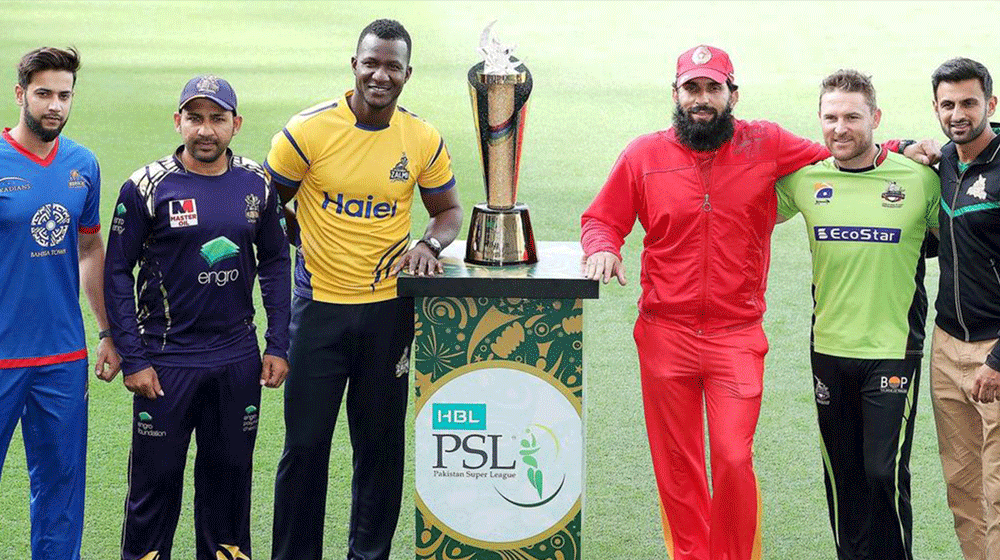 Pakistan Cricket Board (PCB) and the Habib Bank Limited (HBL) have reportedly signed a renewed contract of sponsorship for the fourth season of Pakistan Super League (PSL).

As per media reports, the new deal is worth three times more than the original agreement signed ahead of the inaugural edition of the glittering tournament.

The board went smart to get an estimated quote from a renowned firm to get an idea of PSL’s brand value before signing the contract.

This move yielded positive results for PCB as the cricket board is likely to receive around $14.3 million as part of the new sponsorship deal; in 2016 this amount was $5.2 million, suggested the report.

With this development, the speculations that the renewal of the sponsorship deal after the departure of former chairman Najam Sethi may make a negative impact have now been put to rest.

Chairman PCB, Ehsan Mani was delighted with the renewal of the deal and said it shows the commitment and resolve of HBL with PSL and Pakistan cricket.

“We have partnered for a phenomenal journey so far, and we hope to work closely with HBL on the tournament, various activations, and an unprecedented marketing campaign,” said Mani.

PSL has come a long way, and HBL is proud to have partnered with a world class league. As we gear up for the next three exciting years of ‘HBL PSL’, we look forward to providing more opportunities to the young cricketers, to enable their dreams of becoming international cricket stars.

PSL 4 will kick off on February 14 next year. As many as eight matches of the tournament will take place in Pakistan with the final set for Karachi again.