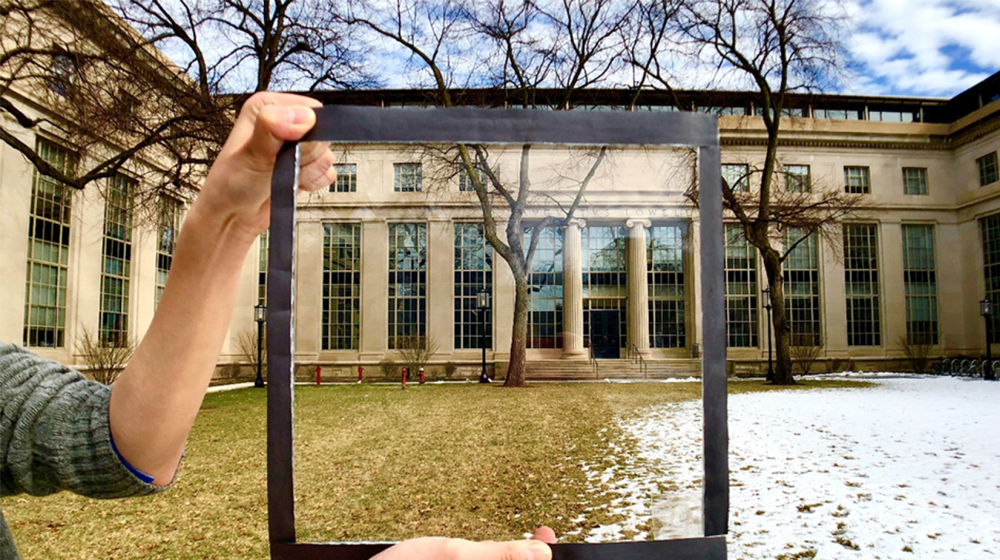 A simple and effective way to reduce electricity costs in summer.

Air conditioning costs rack up in summer, all thanks to heat waves, rising temperatures, and above all, global warming.

However, when you try to take refuge indoors and reduce the temperature of your air conditioner to cool off, you tend to add more carbon dioxide to the atmosphere and thus, contribute to the rising global temperatures.

To let you enjoy your safe haven during summers without adding to your carbon footprint, researchers at MIT and the University of Hong Kong have designed a new type of window film that helps reduce the room temperature.

This window coating is transparent until the temperature exceeds 89 degrees F (32 degrees Celsius). When the temperature goes above the specified amount, the coating becomes translucent like frosted glass.

After it becomes translucent, it reflects most of the heat coming from the sun, which ultimately reduces the temperature indoors and alleviates the load on your air conditioner as well.

Use of Poly Material with Water-Filled Spheres

In order to block the heat as much as possible, the researchers used a standard poly material and inserted tiny spheres filled with water in it. What happens now is that when the temperature rises beyond 85 degrees F, the spheres start to shrink, which squeezes out the water which fills the gaps between the tiny poly fibers. 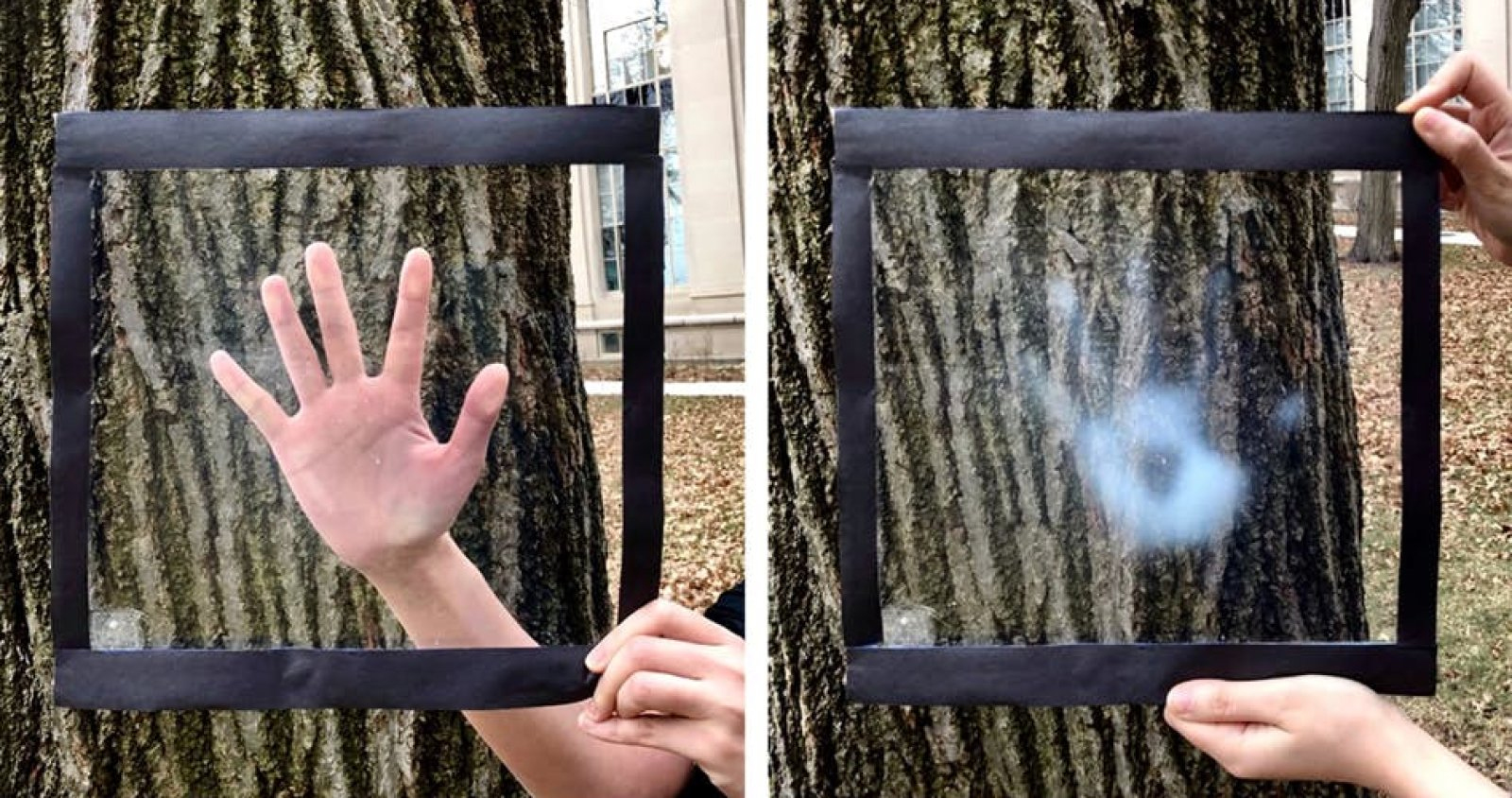 It gives the glass a frosted look while blocking 70 percent of the incoming heat. However, it does not affect the light coming through, so you won’t have to worry about having low light in your room.

This is not the first time such films have been designed. However, the earlier films were not good enough, so researchers at the MIT and Hong Kong used water-filled spheres to match the wavelength of infrared light, which is the main culprit behind solar heating.

The researchers enhanced the spheres’ size to 500 nanometers, which increased the effectiveness of the film. The team also tested the film inside a room. With the film, the interior heated up to 93 F (33.9 Celsius), while without film, the temperature rose up to 102 F (39 Celsius).

For some, it may not seem like much, but the reduction in the electricity usage of an air conditioner is going to be prominent enough to make a difference.

Moreover, the film can easily be applied to any window just like a household plastic wrap.