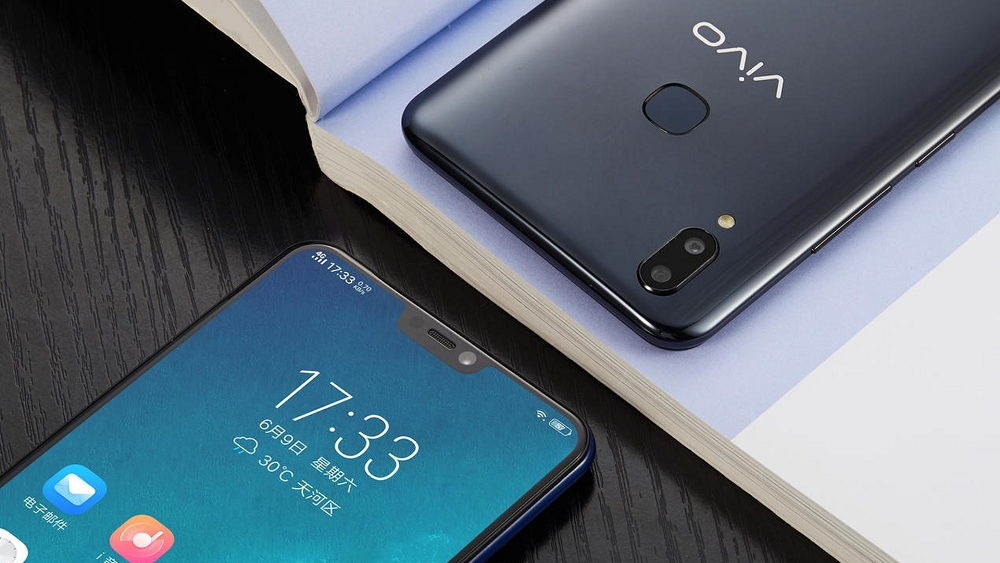 Vivo has launched another mid-ranger alongside a rebranded Y93 in China. Called Z1 Lite, it looks quite similar to the V9 but with less impressive specifications.

That’s not to say that the phone is bad, not at all. Let’s see what it brings to the saturated mid-ranger market. 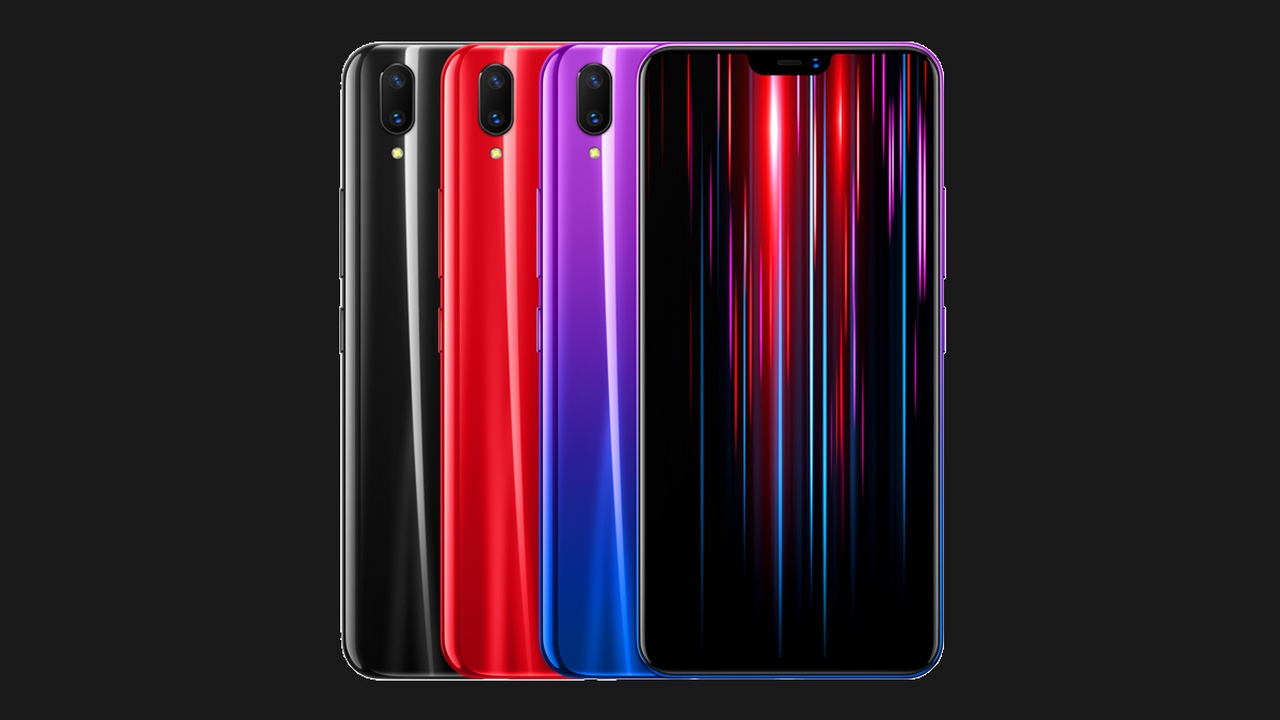 Starting off with the design, as mentioned earlier, it looks a lot like the Vivo V9. There’s the same 6.26″ Full HD+ IPS LCD display, with a notch. Vivo Z1 Lite also supports Face Unlock.

The notch houses the front camera and the usual slew of sensors. On the back is a dual camera setup along with a capacitive fingerprint sensor. There’s no USB-C on this, it makes do with an old microUSB port instead.

Powering the Z1 Lite is a Qualcomm Snapdragon 626 SoC, with 4 GB RAM and 32 GB of internal storage. There’s a microSD card slot onboard, allowing an additional 256 GB of storage.

There’s Vivo’s FunTouch OS onboard on top of Android 8.1 Oreo, no Android Pie on this phone. There’s also Vivo’s own Jovi assistant on the Z1 Lite, but it only works in Chinese.

This is where Vivo made compromises with the Z1 Lite. It comes with a 16 MP f/2.0 lens paired with a 2 MP f/2.4 depth-sensing camera, which will primarily be used for bokeh effect and portrait mode. There’s an LED flash as well as PDAF available as well.

The front features a single 16 MP unit inside the notch.

Vivo Z1 Lite runs on a 3,260 mAh battery with no fast charging onboard, which is a pity. Here is the link to the latest and updated Vivo Mobiles Price in Pakistan and their Specs in case you want some more info on Vivo Smartphones. 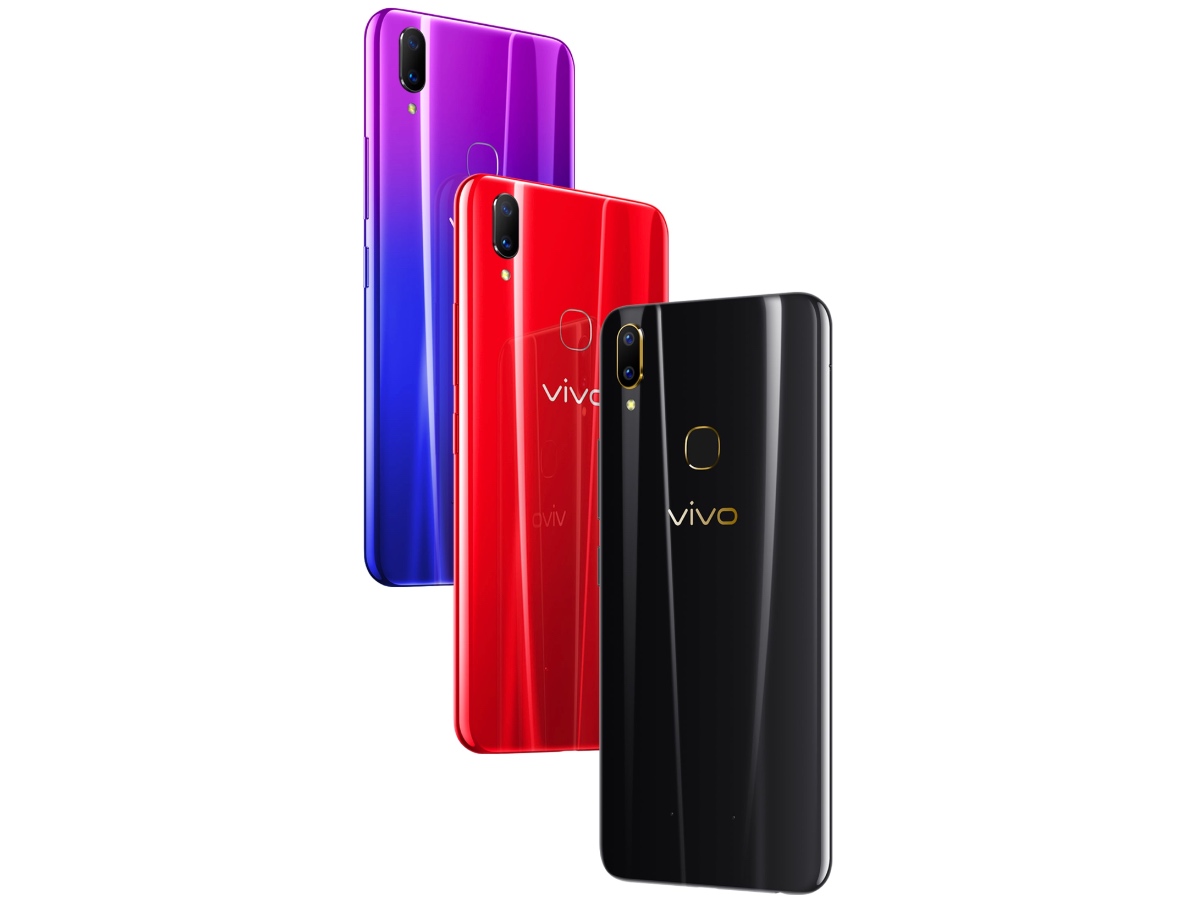