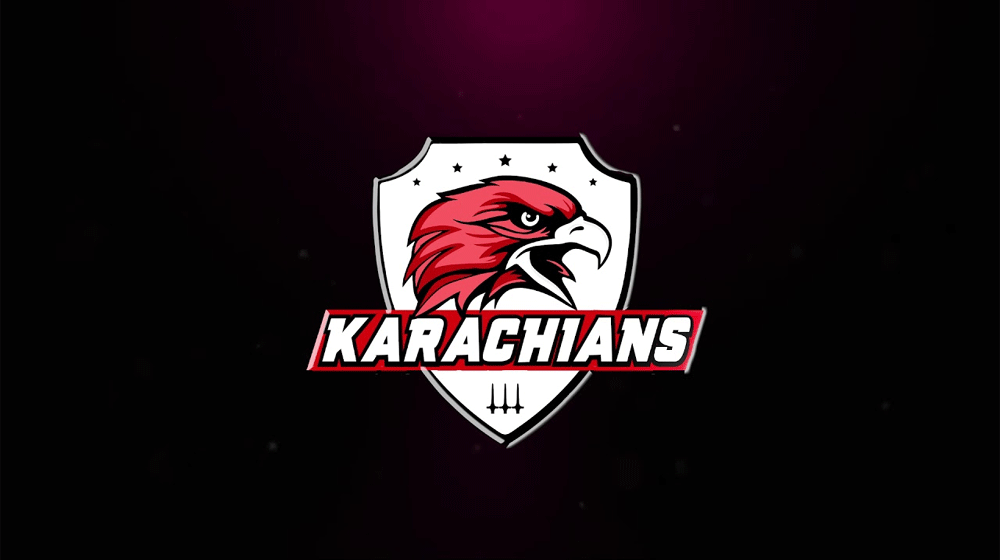 Sindh High Court, on Friday, barred the management of T10 League from using the name of Karachi, Karachians or any similar name.

The court, while closing a copyright claim filed by the Karachi Kings management over the use of the name Karachi for one of T10 League’s new franchise, ruled that the T10 League was not a national tournament, thus cannot use the name of Karachi or any Pakistani cities for their franchises.

Wasim Akram Refuses to Delink Himself From the T10 League

While concluding the case, the court – which had previously barred Karachians from advertising or broadcasting rights in Pakistan – reversed its ban on the condition of change of the franchise’s name.

The court order maintains that if the league does not follow court orders, it would be charged with contempt of court.

If the league does not follow court’s instructions, the act will be considered as the contempt of court.

It should be mentioned here that the owner of Karachians is a businessman from Karachi.