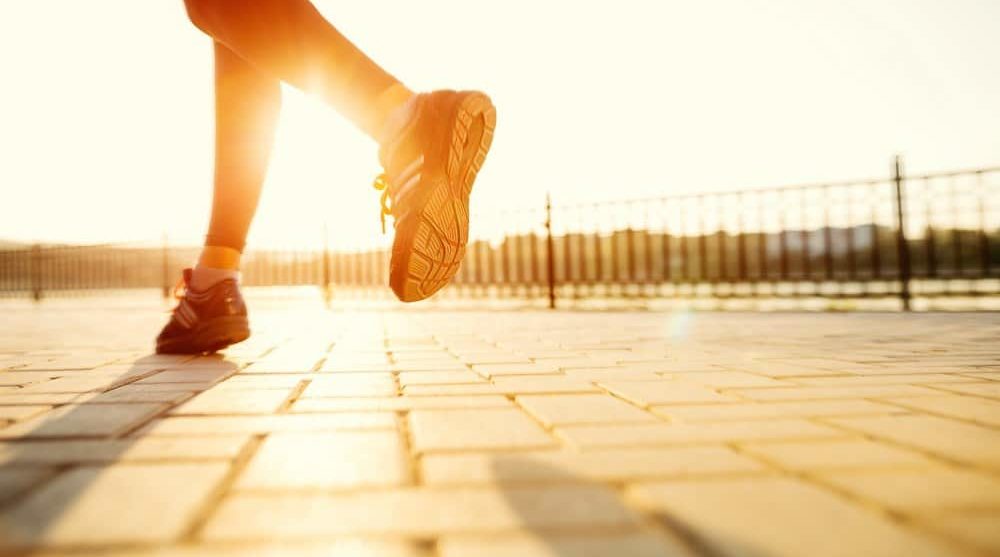 A Lahore-based consumer has filed a lawsuit against a local shoemaking company for selling him a low-quality pair of shoes.

A man in Lahore, namely Iqbal Khan, has approached a local consumers’ court against Starlet shoes.

Iqbal, in his petition, has stated that he had paid Rs. 2400 for a pair of footwear which had a warranty of one year, but the shoe broke just the second time he wore it.

According to Iqbal’s petition, despite several attempts, the company neither agreed to mend his shoe nor replaced it with a new pair.

The petitioner has demanded the court to order Starlet to compensate with Rs. 100, 000 for selling him a substandard product, also against the inconvenience and hardship he faced due to poor service of the footwear company.

District & Session judge Qamar Aijaz, who was hearing the case, issued notices to both parties for December 14 and adjourned the hearing.

This is not the first case where Starlet has been dragged into the court. A similar incident happened in February 2013 when a resident of Amar Sidhu filed a petition against DHA branch of Starlet shoes.

When the branch manager did not appear before the court despite a couple of notices, the judge ordered to arrest the Starlet representative.