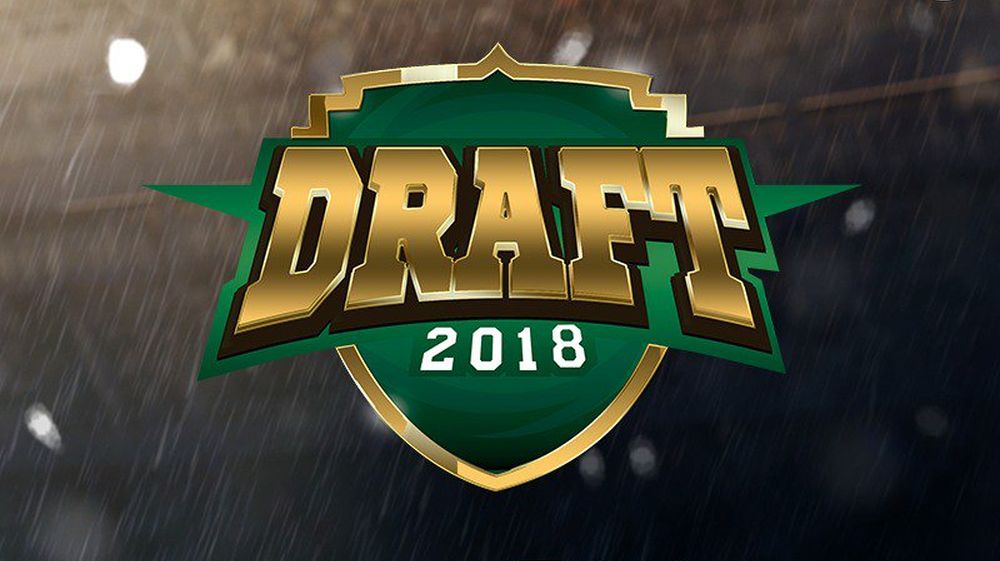 The exciting Pakistan Super League (PSL) 2019 draft phase has finally come to an end. The franchises have had their final say on which players will be representing them in the fourth edition of PSL.

Arguably, the teams which have strengthened the most during the draft phase include Lahore Qalandars and the Sixth Team, previously known as Multan Sultans.

Lahore Qalandars, who have underperformed in all editions of PSL, made the biggest signing by capturing AB De Villiers in their Platinum pick. Another addition to their dugout includes Mohammad Hafeez in the Platinum Category, who previously representing Peshawar Zalmi.

Despite facing troubles, the only franchise currently owned by Pakistan Cricket Board (PCB), has managed to secure the services of Australian Steve Smith and former Pakistan skipper Shahid Afridi.

Another international star, Ian Bell was picked by Islamabad United in their Diamond category. Kieron Pollard has also changed affiliations, moving from Multan Sultans to Peshawar Zalmi in the Platinum category.

Misbah-ul-Haq has left Islamabad United and opted for Peshawar Zalmi instead. He has joined the team in Diamond category, rest of the players in the category for Islamabad include Kamran Akmal and Darren Sammy.

Here is the complete list of teams which has been finalized following the draft phase:

You can also follow the live stream of the PSL draft as following: