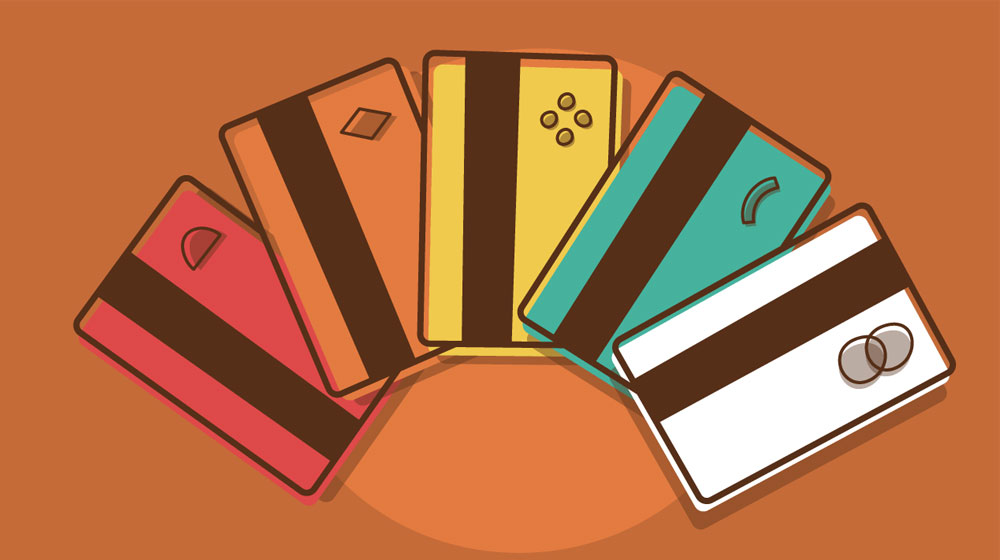 If you want to accept international payments in Pakistan, your options are quite limited. We don’t have PayPal so we have to rely on other payment gateways like 2Checkout. They allow you to accept credit card payments, perform due diligence on the transactions, aggregate them and then wire them to your bank.

Now, local banks have decided to stop processing of all aggregated transactions. The decision, on which no official statement has been given and no clarification is forthcoming, affects multiple payment gateways including but not limited to, 2checkout, Skrill, Payoneer, and others. Payments have already been delayed this week and local banks are saying that all aggregated transactions will be sent back to the payment gateways later this week.

The issue was brought to light by Jawwad Ahmed Farid and confirmed independently by ProPakistani as well.

This is problematic because it affects everyone from freelancers to the thousands of online businesses like e-commerce stores across Pakistan. According to estimates by Mr. Farid, there are as many as 10,000 2Checkout customers across the country alone, never mind all of the ones that use other payment gateways and processors.

Not only that, there are tens of thousands of freelancers who use these services to earn a living.

Why Are Banks Refusing Aggregated Payments?

So why are banks refusing aggregated payments? One, the margin on these payments is quite low. And two, because of Anti Money Laundering (AML) regulations. In aggregated payments, you need to vet every single transaction and that quickly adds up to a lot of legwork.

Further complicating the matter is the fact that banks are unwilling to take responsibility for aggregated transactions if there is no visibility on the individual transactions themselves. Considering all this, from the point of view of banks, it’s a lot of work for little reward.

What if something slips through the cracks and they get hit with a compliance fine? UBL and HBL have already been hit with massive fines and banks think if they don’t accept the payments in the first place, there’s no chance of them falling afoul of regulations.

Authorities Need to Resolve the Matter on an Urgent Basis

All in all, an estimated $60 to $200 million legitimate dollars are set to be turned away from Pakistan in a time when the country is gripped in a balance of payments crisis. Can the country really afford it?

Banks are refusing to give any official statement but we’ve confirmed that the issue exists. And since the State Bank of Pakistan (SBP) hasn’t issued any notification, it’s safe to assume the issue is from the banks’ end and not with the SBP.

The relevant authorities need to take immediate notice of the matter and ensure that if they can’t make life easier for online businesses and freelancers, the least they can do it not actively mess it up.

Note: This is a developing story and will be updated as we receive more information on the matter.