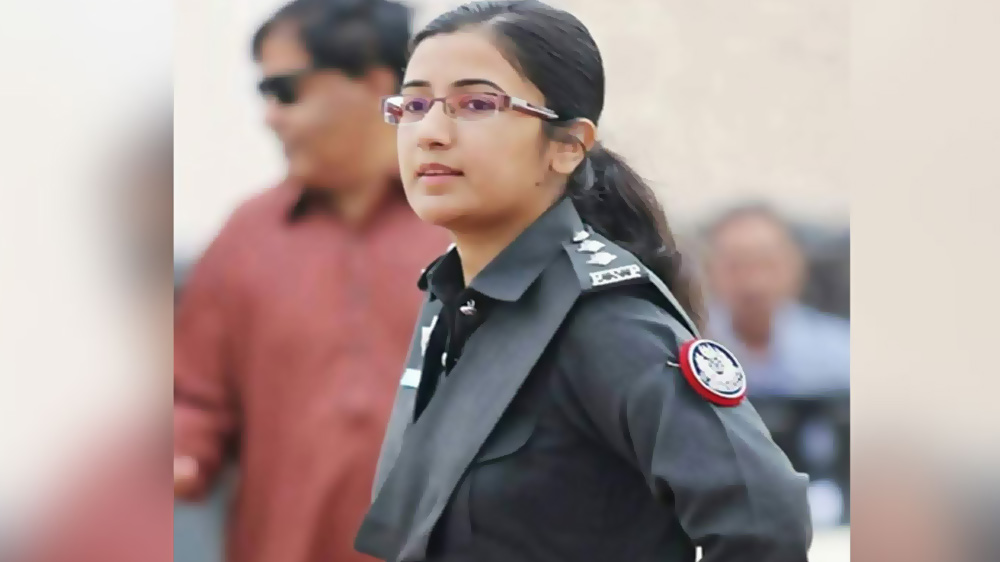 Bravery comes in all forms.

Today Pakistan woke up to quite the worrisome news that the Chinese consulate in Karachi was being attacked by militants. And like clockwork, the news channels and the local press went into overdrive, focusing on a blow-by-blow account of how the country was in the midst of a major terrorist attack, one that threatened to engulf one of the most steadfast allies that Pakistan has right now.

It shouldn’t be too surprising. As Pakistanis, we are used to accepting the worst. As the battle raged on between three militants, who had entered the Chinese consulate, and the local police, certain details didn’t come to the fore, until of course after the bullets went silent.

Pakistan lost two valiant crime fighters today. The two policemen, along with their team and Rangers, managed to clear the Chinese consulate, averting a monumental tragedy in the process. All part of a team being led by a female police officer from Sindh.

Today, we discovered that human bravery comes in all forms. This operation against the terrorists was led by SSP Suhai Aziz. Reportedly, she was the first police official who rushed to the scene of mayhem and directed the operation as Rangers and even Army personnel were called in.

Inspector General Sindh Kaleem Imam lauded her valor when he personally briefed Chief Minister Murad Ali Shah about the details surrounding the operation. Quick and calm decision-making on part of SSP Suhai Aziz was instrumental in ensuring that the situation did not spiral out of control.

Social media too was quick to take notice of her exceptional bravery. What she did today saved lives, and Pakistanis from all over will not be forgetting this fact soon:

Condemn the coward attack on Chinese consulate…. & hates off to Sindh security forces.. Appreciated sp suhai Aziz tlapur ma'am for her outstanding comanding.. this was from #Pak_China foe. IA they'll not success in their intention until our security forces r here.
🇵🇰 🇨🇳❤

The Karachi attack today took place a minute from my house. Gunshots heard by parents. Thoughts and prayers with the law enforcement officers and civilians killed. Commendable response by Karachi police who led the operation under the command of SSP Suhai Aziz Talpur.