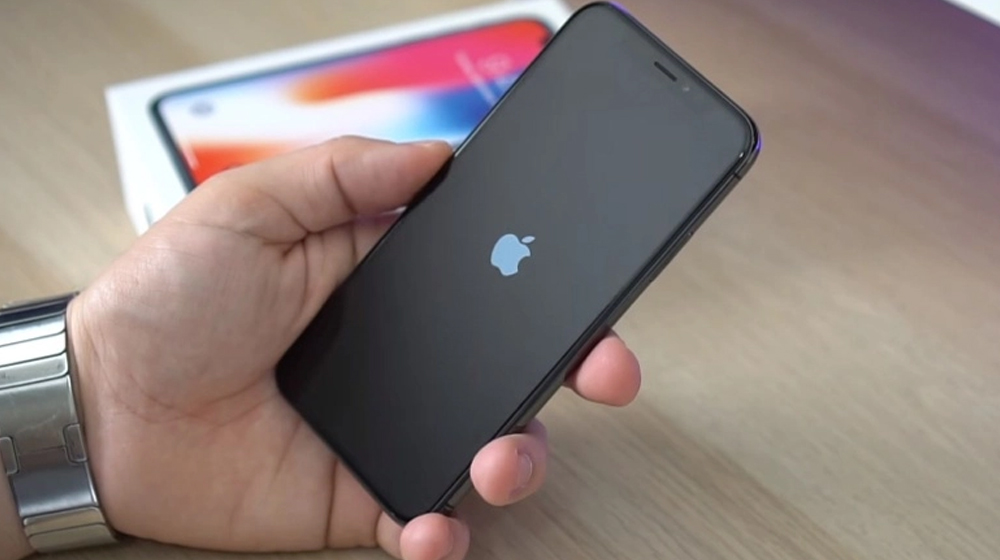 iPhone X is coming back again.

In order to compensate for its dwindling market share, Apple has reportedly resumed the production of iPhone X, that the company had stopped after the launch of iPhone XS.

In its recent report, the Wall Street Journal revealed that the US company has plans to resurrected in iPhone X. The statistics from IDC and Counterpoint point to the fact that Apple’s market share has been declining persistently in several markets excluding the US.

The sales of iPhone XS and XS Max did not go as expected. Reportedly, the US multinational had entered into an agreement with Samsung to purchase a certain quantity of OLED screens.

However, this year’s sales of OLED-equipment models have failed to meet the number required for fulfilling the terms of the deal.

Therefore, Apple is resorting to its last year’s flagship to keep its sales steady. It has happened in the past as well. The older models are made available in the market if there is enough demand for them.

The iPhone X should be more cost efficient to build because it’s older as compared to the XS or XS Max. Its components and manufacturing equipment come cheaper than the newer models.

Moreover, there are also other reports stating that Apple has decreased the production orders for all three new models of iPhone owing to the lower than expected demand.