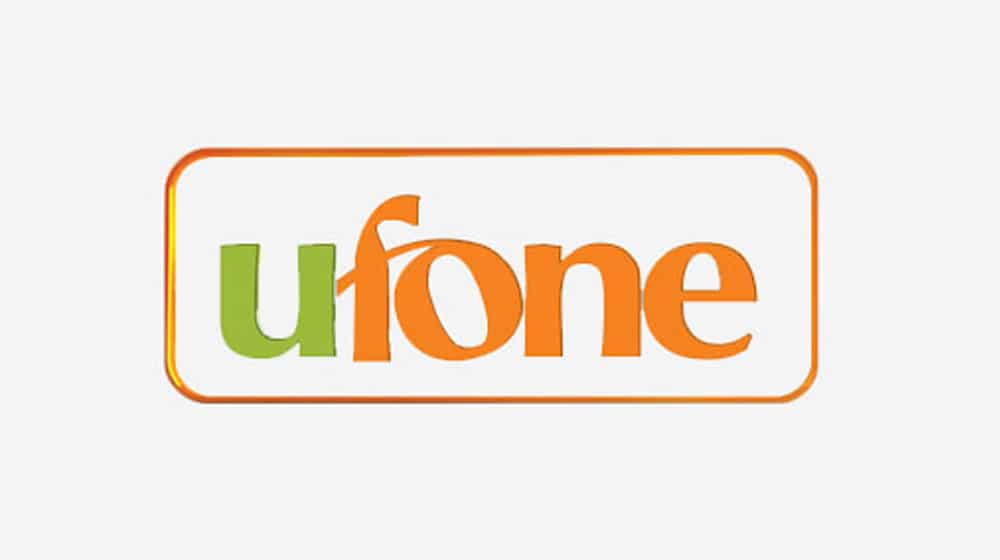 Ufone has shown exceptional performance in October and grabbed 55 percent of the new subscribers in the market – the highest share in new subscribers among all cellular operators.

According to PTA’s data, mobile phone companies’ subscribers grew by 496,107 in October to reach 152.16 million.

Among new users in the market, Ufone added the most number of customers i.e. 274,058 in October. Surprisingly, its new subscribers’ base comprises of 245,404 data subscribers, showing the demand of Mobile internet on its network. With this addition, its overall subscriber base surged to 21.1 million.

It is pertinent to mention here that Ufone is the only 3G operator in Pakistan. The remaining three operators offer both 3G and 4G services in most parts of the country.

It shows that data customers demand speedy and uninterrupted mobile broadband services along with cheaply priced internet packages, regardless of the difference between 3G and 4G technologies.

Besides speed and availability of the mobile broadband internet, the package of the operators matters a lot which should match the purchasing power of the new customers.

Contrary to Ufone, Telenor Pakistan, which offers 3G and 4G services, lost 93,229 subscribers in October. As many as 67,001 data subscribers left its network in October. Telenor’s total subscribers’ base stood at 43.15 million in October 2018.

Jazz added 82,821 new subscribers throughout the country. Its overall userbase stands at 56.17 million in October.

Not only has the operator subscriber base been increasing but the usage of mobile phone services, such as internet, have also increased after the removal of heavy taxes on mobile phone users.