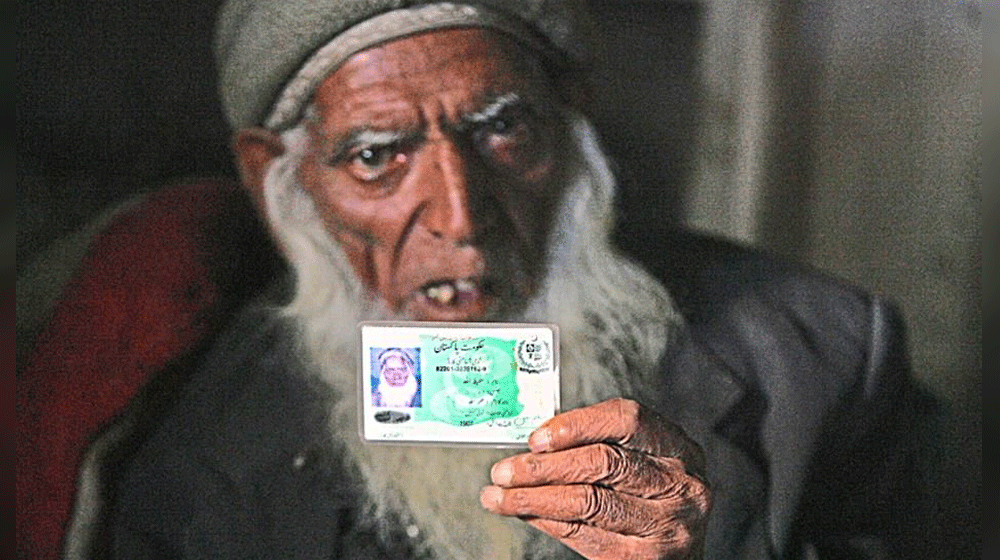 The federal government has okayed a considerable increase in the old age benefits for the senior citizens.

After the increment, the minimum dispensation would now be Rs. 6,500 which was previously at Rs. 5,250.

Moreover, the government has also ended the condition of National Identity Card for Overseas Pakistanis (NICOP) to avail pensions now.

Both decisions were taken in a federal cabinet meeting chaired by the Prime Minister of Pakistan on Tuesday.

Earlier, a woman legislator in Punjab Assembly had demanded the government to fix Rs. 10,000 as pension and also the provision of best economic and health facilities to retired artists who spent their lives in promoting the culture and tradition of Pakistan.

PTI MPA on the treasury benches, Seemabia Tahir, had put forward a resolution in the Assembly Secretariat in which she mentioned that the previous government had failed the artists but people of Pakistan have high hopes with the new government and it should make the lives of artists easier after retirement.