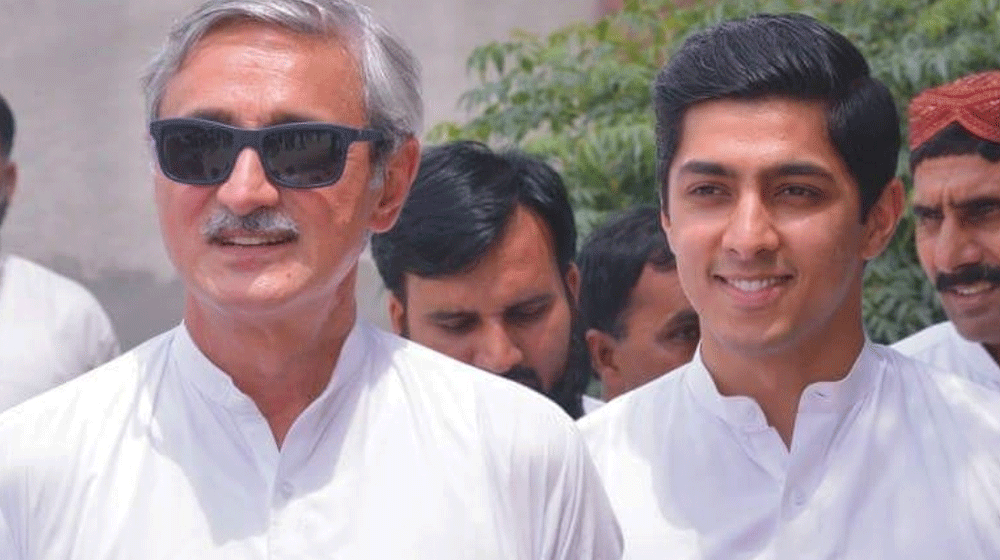 He showed his intention to buy the team while speaking to a local TV channel.

Tareen said, in a televised interview, that he was gearing up to buy the currently untitled PSL team, and that he has completed the initial paperwork for that.

“I want to buy the team for the fourth edition of PSL and for this reason I have had two to three meetings with Pakistan Cricket Board officials in Lahore,” he said.

The junior Tareen said he was curiously waiting for the tenders to open for the auction of the franchise.

When approached, PSL player manager, Akram Khan, said that the ownership of the sixth team would be decided through a tender which is expected to open in the early days of December.

“We are trying that the ownership rights for the sixth team are sold by next month,” Khan added.

On November 10, PCB had terminated the agreement with Multan Sultan owner Schon Group after they failed to meet their financial obligations.

Following the termination, all the rights of the franchise reverted back to the board.

PCB then decided to retain the contracts of players, coaches and the management staff of the team and also took an active part in the players draft on November 20.