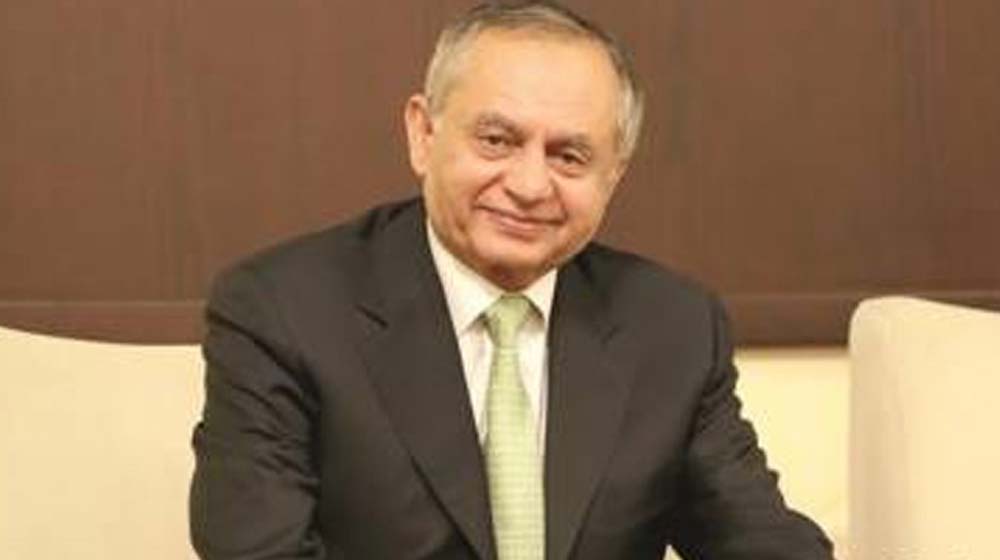 Indonesia has allowed import of 20 Pakistani products under the preferential trade agreement (PTA) that would help increase bilateral trade by around $150 million, said Adviser to Prime Minister on Commerce, Textile, Industry and Investment Abdul Razak Dawood.

Briefing media on the latest development with regard to PTA with Indonesia, the advisor said that Pakistan will have free access to Indonesian market on 20 items with immediate effect.

The advisor further added that a meeting of federal cabinet scheduled for Thursday will approve National Tariff Policy to fix taxes/duties for a period of 3-4 years.

The advisor admitted the process for market access under the PTA was initiated by the previous government and the incumbent government only completed the unfinished agenda. The Indonesian government agreed to give market access to Pakistan, but the matter was pending in their parliament.

“We have just received a message from Indonesia that Parliament has passed and approved market access on 20 tariff lines under PTA and it would be notified within the next one to two days.”

Dawood said that he is taking a 28-53 members delegation of businessmen to Japan on December 10 and would ask for up-gradation of engineering industry and auto sector. Global Chairman Suzuki Motors visited and expressed interest in investing $450 million in a new plant to expand car production. “We have been asking Suzuki to put Pakistani vendors in the global network,” he added.

The advisor further said that Japan is ready to support Pakistan and a good round of discussion is expected at Pakistan-Japan Business Forum during the upcoming visit which would help increase the bilateral trade.

About China, Dawood said that matters are still under discussion and a positive outcome is expected within the next 1-2 months.

The government has decided to provide gas @ $6.5 per mmbtu to five zero-rated exports industry including captive power plants and all matters have been resolved in this regard.

The advisor further said that electricity prices would be rationalised anytime next month @7.5 cents to give the industry competitive prices and reduce their cost of production which would help in boosting exports.

About the sugar industry, the advisor said that the harsh conditions for exports would be modified in the next 2-3 days. However, he said that the current stock is 1.8 million tons and the government has allowed export of only one million tons of sugar which would not be increased.

He further said that the world’s biggest energy company ExxonMobil wants to invest in LNG and oil exploration. Further, a Chinese company wants to invest up to $150 million. Renault, Hyundai and Kia want to invest in Pakistan. He claimed that around one billion dollars investment is expected soon.

He said that the trade gap has narrowed by 3 percent but the government wants to further contract it.

Regarding the GSP plus status, the Advisor said that an inspection team visited Pakistan last month and expressed satisfaction over the implementation of 27 conventions. However, he said that 10 points have been pointed out for more focus, which included labour laws, women empowerment, human rights etc.