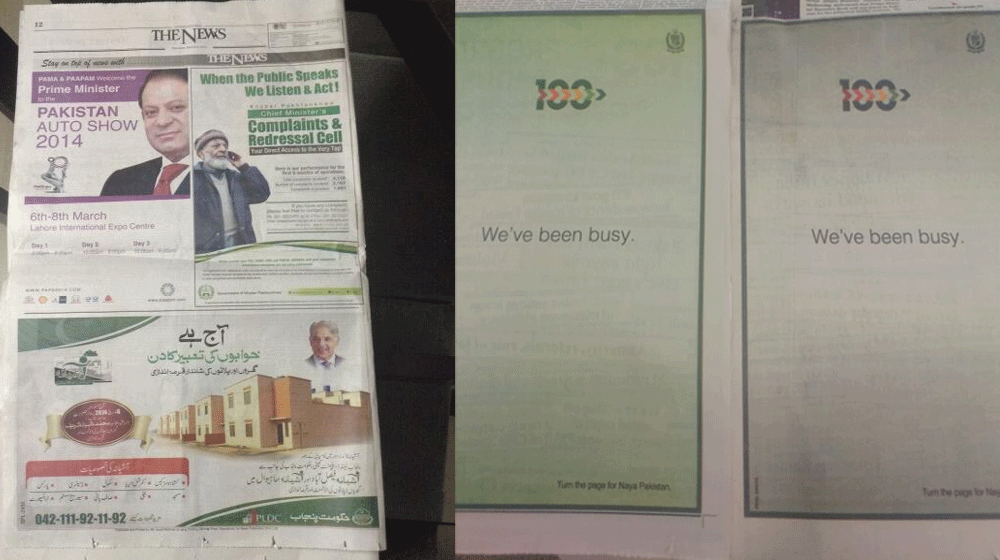 PTI, when swung into power, decided not to take the path their predecessors chose; they cut down the cash flow to the media houses in the name of advertisements.

In return, almost all the news channel began propaganda against the government and a flood of fake news engulfed the media.

However, the supporters of PTI were actively refuting all the fake news, standing by the government in crucial times.

Seemingly, the government couldn’t bear any more pressure from the media and decided to give in to media mafia’s demands, applying the old and tested tactics of the PML-N government.

Following the completion of the first 100 days, PTI recklessly spent millions on ads that were never required.

Take a look at the images below and decide for yourself if the following advertisements were worth your hard-earned money! 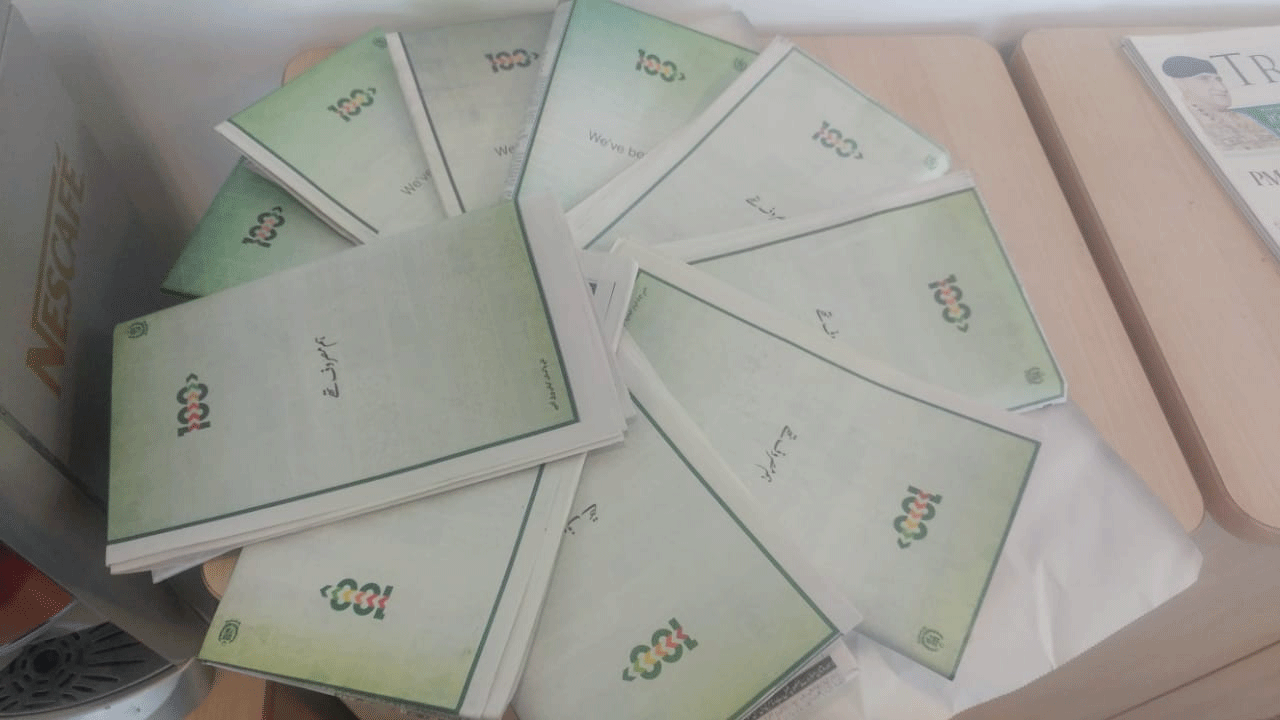 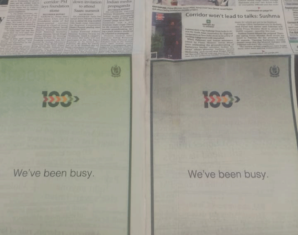 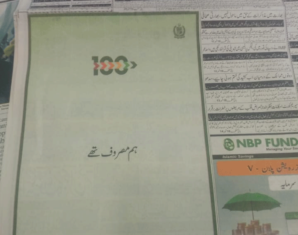 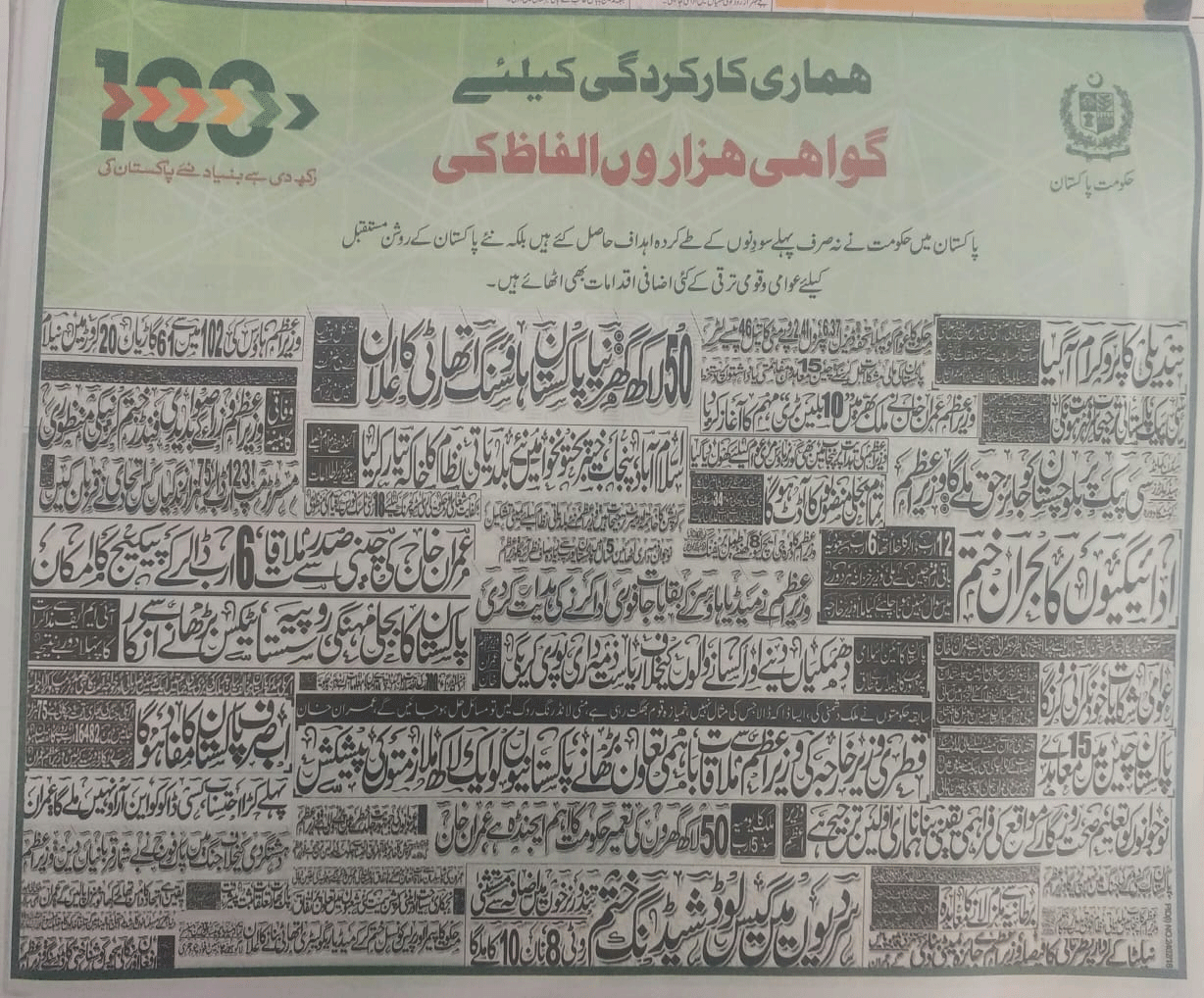