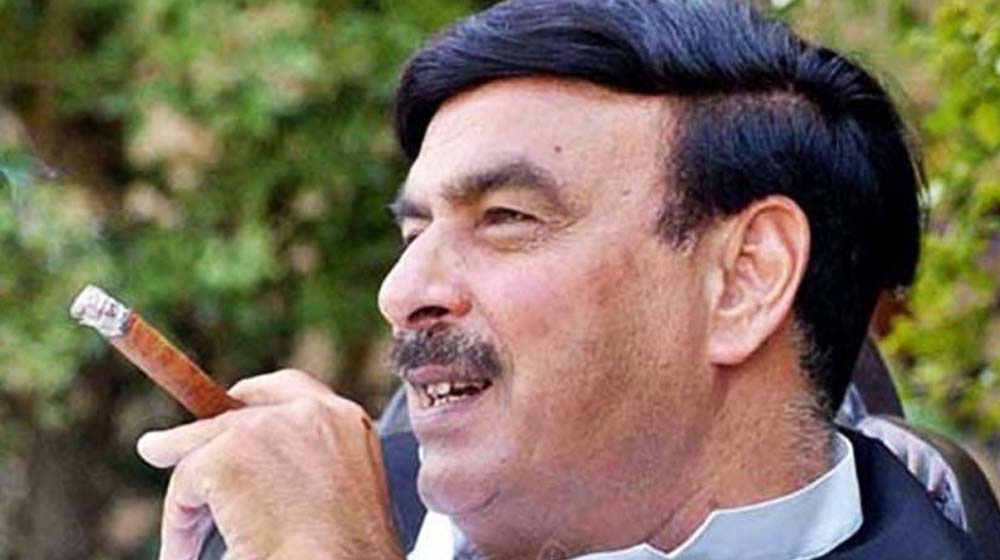 The performance report of Railways Ministry during the initial 100-day of the incumbent government is out, which talks about 18 major initiatives the Ministry took during the period in question.

The report, which was handed over to the Prime Minister Imran Khan on Thursday by Minister for Railways Sheikh Rasheed Ahmed, says the launching of 10 new trains is one of the major achievements of the Ministry.

The PR had announced to run as many as 10 new passengers trains on different routes during the initial 100 days of the PTI-led government. The target was successfully achieved by the PR even before the completion of the stipulated timeframe.

As per the report, Pakistan Railways initiated the process to make 10 thousands new hiring in the PR.

Another initiate was handing over the system of electricity supply to the Railways’ colonies across the country to Water and Power Development Authority (Wapda), which the ministry says is worth mentioning.

The move is expected to help save Rupees one billion annually for the national exchequer.

The department privatized the operation of schools and hospitals run by the PR to cut the financial burden on the department.

The auction of 10 thousands obsolete bogies of goods trains also helped the Railways to generate additional income. which featured in the performance report as achievement of the department.

The report pointed out that Gwadar was given the status of Railways Division with which the number of divisions in the country comes to eight.

The department also saved precious resources by disbanding the Vigilance Cell of the PR and subsequently sending the 350 employees to their parent departments.