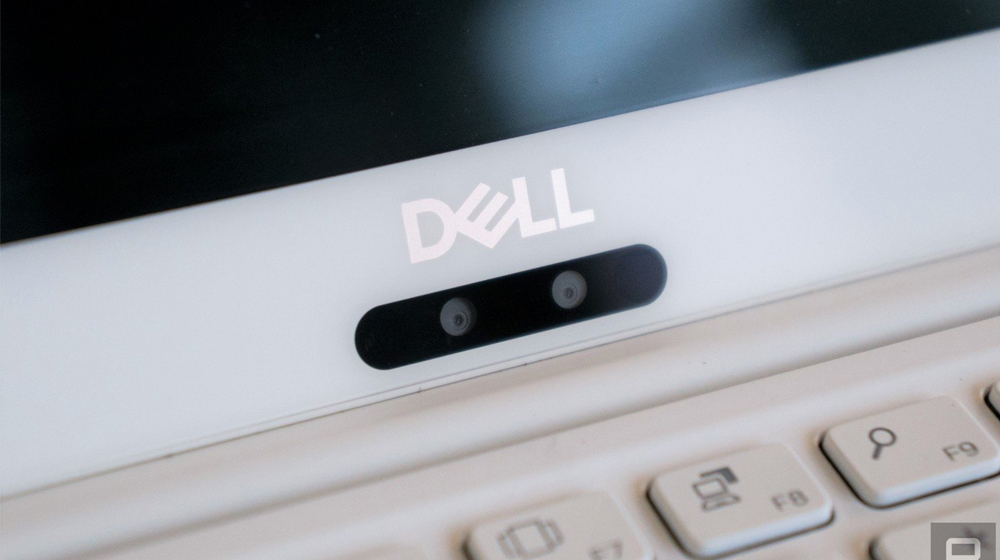 Hackers attempted to obtain consumer data at Dell, trying to breach the company’s network, said Dell in a statement.

According to the statement, the company identified and disrupted unauthorized activity on its network which was an attempt to extract customer information on Nov. 9.

However, it states that the evidence remains inconclusive as to whether the hackers were successful or not. The possibility of them managing to extract some of the data still exists.

Dell states that the information consisted of customer names, hashed passwords, and email addresses. No other details like credit card information were compromised.

The company claims to have deployed countermeasures, contacted authorities, and has reset all customer passwords, recruiting  a digital forensic firm as soon as it identified the attempted attack.

Facebook is Facing a $1.63 Billion Fine Due to Recent Hack

Upon detection of the attempted extraction, Dell immediately implemented countermeasures and initiated an investigation. Dell also retained a digital forensics firm to conduct an independent investigation and has engaged law enforcement.

Nevertheless, the company has not revealed the scope of the attack, saying,

Since this is a voluntary disclosure, and there is no conclusive evidence that customer account information was extracted, it would be imprudent to publish potential numbers when there may be none.