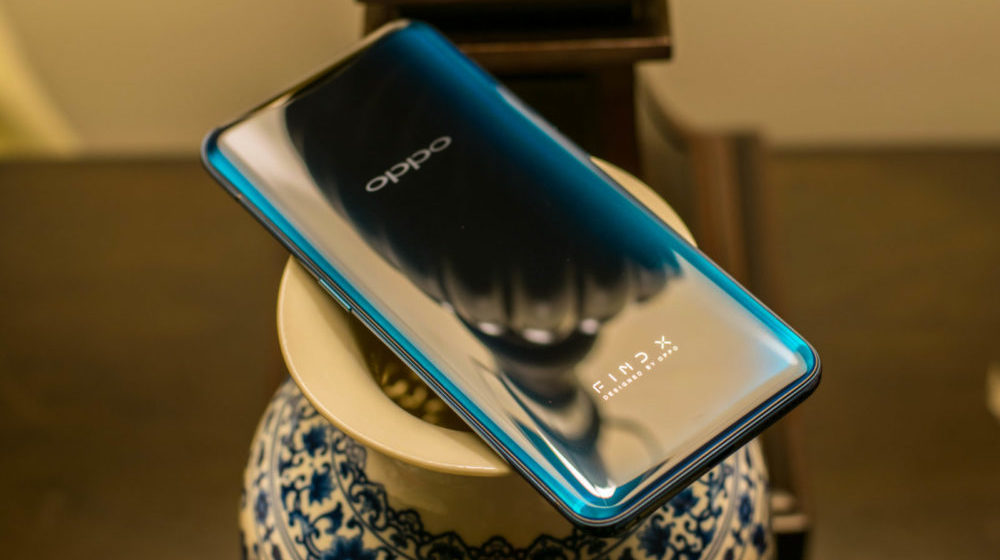 Oppo has joined the race of manufacturing foldable smartphones.

Oppo wasn’t on anyone’s radar when it came to foldable phones. Both Xiaomi and Oppo mentioned that they are going to release their foldable phones next year, but we had no other details about them.

According to the latest development, Oppo is going to reveal its first foldable smartphone at the Mobile World Congress (MWC) 2019.

Big names like Huawei, LG, and Samsung are already working on this task. Now, the Chinese phone manufacturer Oppo is actually releasing one in a few months time.

Samsung Shows Off its Foldable Phone and Yes, It’s Revolutionary

A Dutch tech site, Let’s Go Digital, stated that the news has been confirmed by none other than the product manager of Oppo, Chuck Wang.

Although he did not disclose any details of the phone, he did allude that the phone is going to make an appearance at the MWC 2019, which is going to be held in Barcelona, Spain at the end of February.

As mentioned earlier, the company has not revealed any specs yet, but the phone is going to be one of a kind, given the hype surrounding foldable phones.

For now, there are only speculations and patents about the potential design of the foldable smartphones. For one, LG has applied for multiple patents for the shape of foldable phones. It implies that the technology is quite versatile and will give a lot of design choices to the manufacturers.

Oppo has also considered a variety of designs for the said device, which makes it hard to speculate on the look of Oppo’s folding smartphone.

We’ll update you as soon as we get more info on Oppo’s foldable phone.