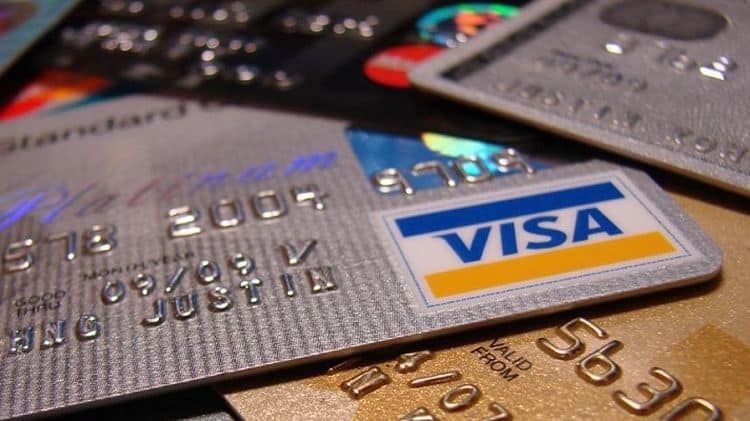 State Bank of Pakistan (SBP) has made a steep increase in the policy rates by 150 basis points that raised the interest rate to 10 percent for the next two months with effect from December 3.

This is the second bad news of the day for the businessmen and industrialists and the public at large after Rupee depreciated against Dollar.

With a rise in policy rates, the interest rates will go up once again and it will push the cost of doing business and inflation in the country along with the multiplier effect with the depreciation of Rupee against Dollar.

The upward revision in the policy rates was expected by the economists and analysts, considering the ongoing development at the macro-economic ends, however, the central bank cited that this was a step towards the consolidation of macroeconomic stability.

This is the fifth straight hike in the policy rates made by the central bank so far in 2018, which saw an overall increase of 4.25 percent in one single year—a record in the country where policy rates have grown from 5.75 percent to 10 percent in mere eleven months.

Monetary Policy Committee further elaborated its decision in the light of economic development.

The economic data released since the last Monetary Policy Committee meeting in September 2018 shows that the positive impact of recent stabilization measures has started to materialize gradually. Particularly, the current account deficit is showing early signs of improvement. However, the near-term challenges to Pakistan’s economy continue to persist with rising inflation, an elevated fiscal deficit and low foreign exchange reserves. These concerns are also captured in the results of recent consumer and business confidence surveys.

SBP projects average headline CPI inflation for FY19 in the forecast range of 6.5–7.5 percent, above the annual target of 6.0 percent. Although the recent decline in international oil prices could potentially play a positive role in slowing down the current inflation trajectory the risks currently remain tilted towards the downside.

Taking a lead from the recent large-scale manufacturing data, economic activity is expected to witness a notable moderation during FY19 – reflecting a short-term cost of pursuing macroeconomic stability.

The slowdown in commodity producing sectors is expected to limit the expansion in the services sector as well. In this backdrop, SBP projects real GDP growth for FY19 at slightly above 4.0 percent.

Going forward, there is an expectation of receiving higher foreign inflows from both private and official sources during the second half of FY19. Furthermore, recent bilateral arrangements including the deferred oil payments facility would also be available to the market from January 2019 onwards. The projected decrease in the current account deficit, that could be further supported by the recent decline in international oil prices will instill confidence in the foreign exchange market. These developments would help reduce pressures on SBP’s net liquid foreign exchange reserves.

On strategies to overcome the country’s recurrent balance-of-payments challenges in the medium term, the exchange rate reflects a demand-supply gap in the foreign exchange market, the adoption of a flexible inflation targeting framework will help anchor inflation expectations; improving productivity and competitiveness of exports will have to play a prominent role to reduce the external trade deficit; and the fiscal policy will have to be proactive and play a supportive role to generate conditions for a sustainable growth path.