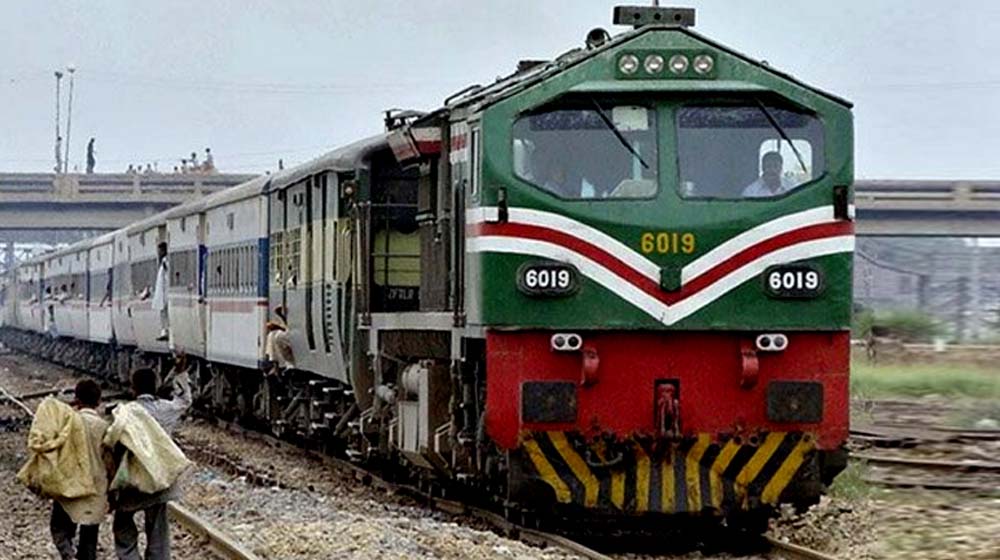 Federal Minister for Railways Sheikh Rasheed Ahmed has said that due to the rupee depreciation fares of about 40 trains will be increased.

Talking to media, the minister said that due to the steep plunge in Rupee’s value against the US dollar, it has become inevitable to increase fares of some trains.

Skeikh said that during December we will give good news about the department.

December 25 will be a bright day in the history of the Railways.  Pakistan Railways is going to launch three new safari trains for tourists, he said adding that by December 23 coaches of the proposed trains will be ready.

On December 23, the PR will be launching Rehman Baba Express train from Karachi to Peshawar. The minister said that the ML-1, ML-II and ML-III will change the Railways system completely.

The minister said that Pakistan Railways has set a new record by selling tickets worth Rs87 million in a single day.

Regarding the ongoing anti-encroachment drive, he said that he had talked to the Prime Minister. He clarified that the PR will not demolish the houses of the poor.

However, he made it clear that the encroached land of Railways will be retrieved from the influential encroachers.

The minister said that the employees facilitating those travelling in Railways without a ticket would be fired.