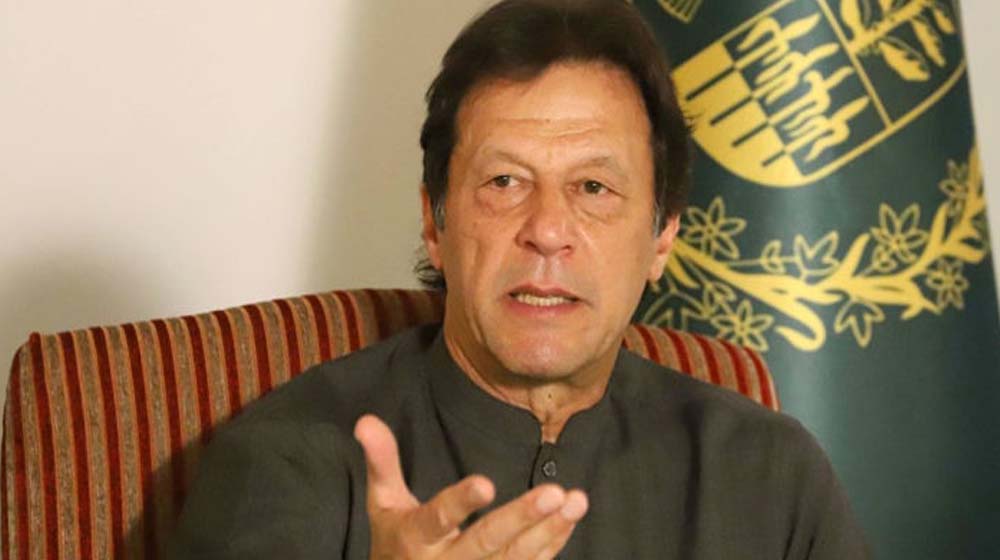 A consultative meeting of the ruling party was held in Islamabad, which was chaired by Prime Minister Imran Khan.

The meeting discussed in detail the issue of the constitution of parliamentary committees and the deadlock over the chairmanship of the PAC.

The meeting decided to engage the opposition in negotiation for forming the NA committees for the smooth functioning of the parliament.    The government will try to persuade the opposition to accept the government’s formula for the formation and composition of the bodies.

Sources said that the ruling party showed its willingness to accept the opposition-led PAC if the chairman was other than Shehbaz Sharif and Khwaja Asif.

The Prime Minister asked the party leaders to engage the opposition and resolve the deadlock over the formation of the committees.

On the occasion, Imran Khan resolved to make the parliament fully functional and strong . He added that now onward he would be attending the Parliament’s session on a regular basis.

It is to be mentioned here that the deadlock over the chairmanship of the PAC between the opposition and the government has stalled the legislative business of the National Assembly.

The government is against giving the PAC chairmanship to opposition especially Opposition Leader Shehbaz Sharif. However, the opposition is of the view as the PAC acts as oversight body of government’s spendings, its head must be from the opposition.