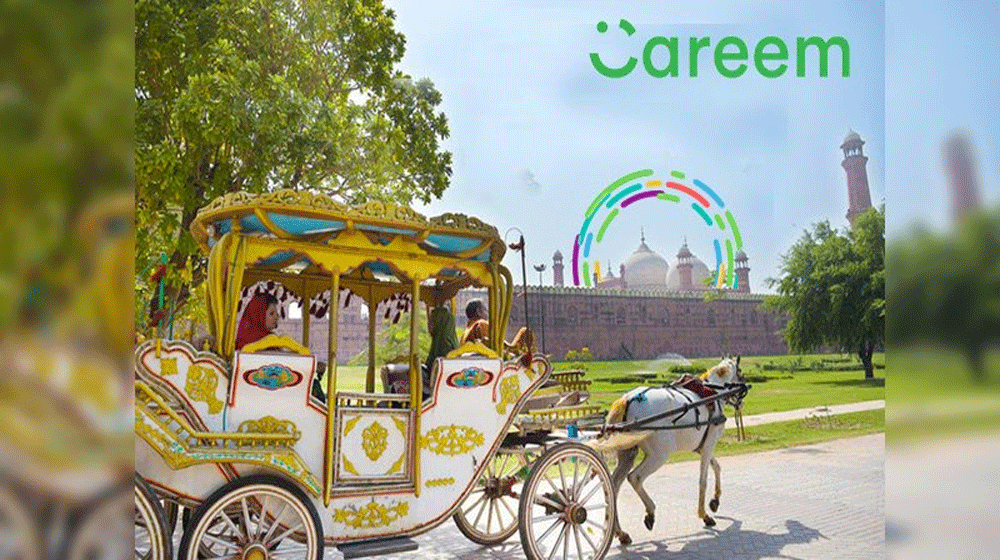 If you or anyone in your family or friends is getting married this season, and you are looking for a traditional buggy ride, then worry not, Careem has you covered.

The company said in a statement that the newly-introduced service would be available from Wednesday (today) for the Careemers of Lahore, Multan, Faisalabad, Gujranwala, Sialkot, and Sargodha.

According to the statement, Careem users would have to book their ride at least 24 hours before the event, and the charges for each ride are kept at Rs. 6,000 for 6 hours.

That’s quite reasonable, isn’t it?

So, if you are a resident of any of the mentioned above cities, you can log into your Careem App and book the buggy ride for your loved ones.

It should be mentioned here that just a day earlier, Careem’s CEO Mudassir Sheikha had announced to launch Careem Bus Service in Pakistan and Saudi Arabia. He made this statement while inaugurating a similar service in Cairo, Egypt on Monday.

His statement was, however, refuted by Careem Pakistan saying that the company had no such plans in the near future.