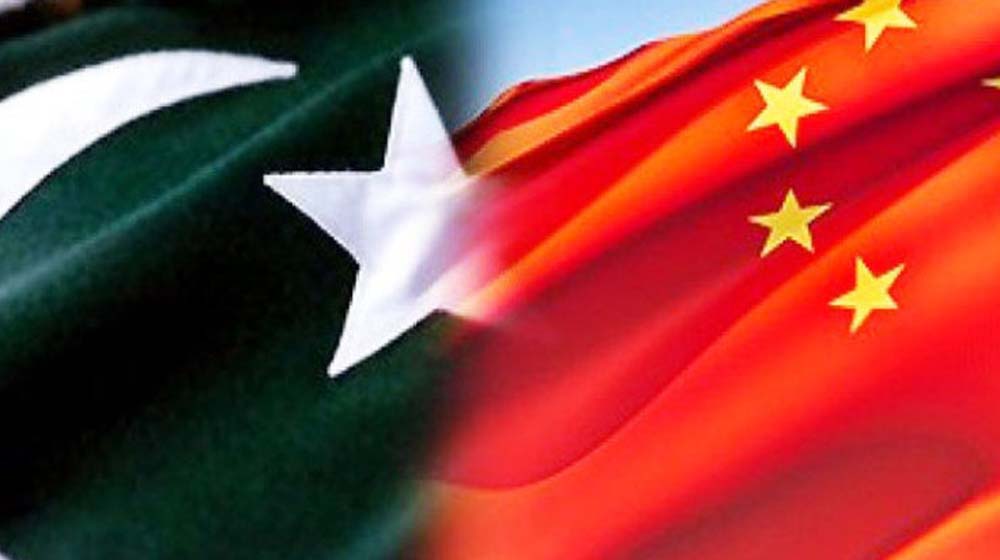 Pakistan is currently in negotiations with China for securing commercial loans worth $ 2 billion.

According to media reports, China refused to provide balance of payment support after which Islamabad is negotiating commercial loans with Beijing.

A technical team of the State Bank of Pakistan and Finance Ministry visited China recently to finalize the deal. The team held talks in Beijing about various modalities of loans and interest rate.

The report said that an agreement could not be signed during the visit due to differences over strings attached to the loans.

But the talks remained inconclusive, they said.

Reportedly, the meeting between both the sides ended in 30 minutes and the Chinese officials’ attitude in the meeting was ‘not friendly’.

Faced with an imminent crisis of balance of payment, Pakistan rushed to its friend countries including China, Saudi Arabia and the United Arab Emirates for support to address the crisis.

Saudi had announced to provide financial support to Pakistan in the forms of cash and oil on deferred payment.   The government is said to be in negotiation with UAE for a two to three billion package for the balance of payment support.