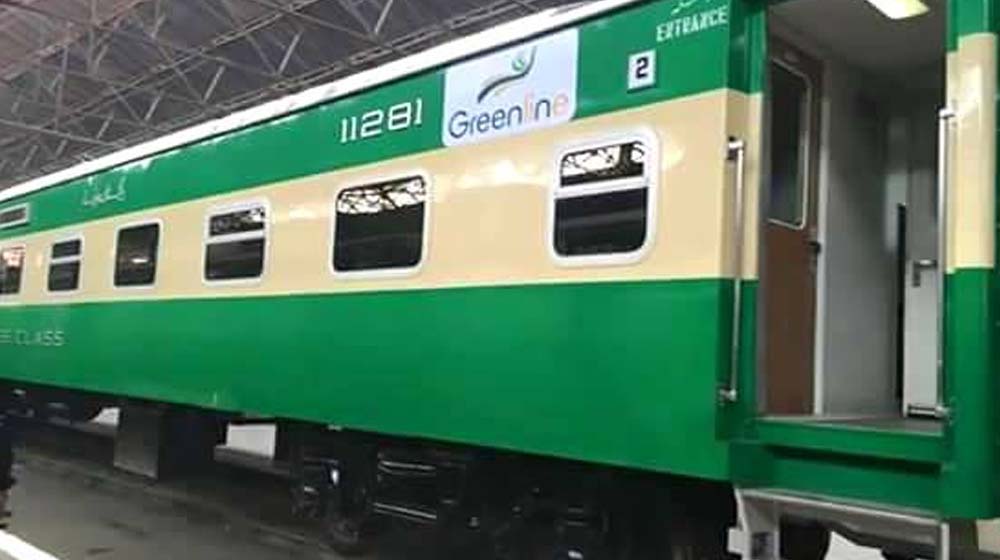 The people intending to travel through Pakistan Railways will now have the facility of advance booking of seats 90 days prior to the travel date.

A spokesman of Pakistan Railways said that the department has decided to facilitate passengers by offering 90-day advance booking facility.

Fares of 40 Train Routes Will Increase Thanks to Rupee Depreciation

This will come into force with immediate effect, the spokesman added.

Meanwhile, the PR has increased train fares by 10-19 percent. According to a notification issued by the department, the increase in fares will be effective from December 7.

Under the new fare schedule, the fare of Green Line Express from Karachi to Islamabad will go up by Rs540.  The new fare price will now stand at Rs5,880 per person.

Pakistan Express’ fare has been increased by 19 percent while 15 percent.