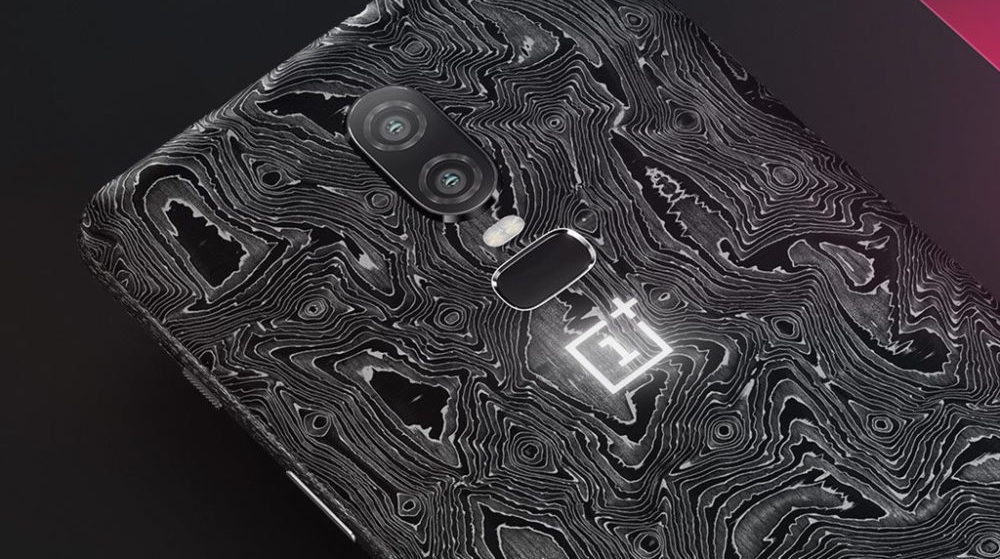 OnePlus’ upcoming flagship is going to be Europe’s first 5G enabled smartphone. The high-end device would also be one of the first devices to use the new Snapdragon 855 chipset and that, with help from UK-based carrier EE.

This was announced by the company’s Chief Executive Officer (CEO) Pete Lau while delivering remarks in Qualcomm’s Tech Summit in Hawai.

Rumor had it that OnePlus is going to introduce the first Snapdragon 855-equipped smartphone in 2019 which will also support 5G. Turns out, it might not be THE FIRST, but of course one of the first flagship phones next year to use the latest chipset.

There are rumors circulating that the upcoming OnePlus device might not be the OnePlus 7, but a part of a separate product line.

This is also interesting to learn that Europe trusted on OnePlus to build the region’s first 5G-enabled phone  despite the company’s limited research in the area (as compared to Samsung and other competitors who earned the trust of Verizon and AT&T in the United States.)

The company, however, claims to have been working on 5G over the past few months.

After Qualcomm president Cristiano Amon’s remarks on day one keynote address, the tech geeks in the industry had sensed OnePlus’ entry in the European market.

Amon had stated that the “wireless industry as a whole was moving at the same pace for a 2019 launch for 5G” – which clearly indicated that Qualcomm was keen to launch 5G and was looking for as many partners and users as it could get on board before the launch.