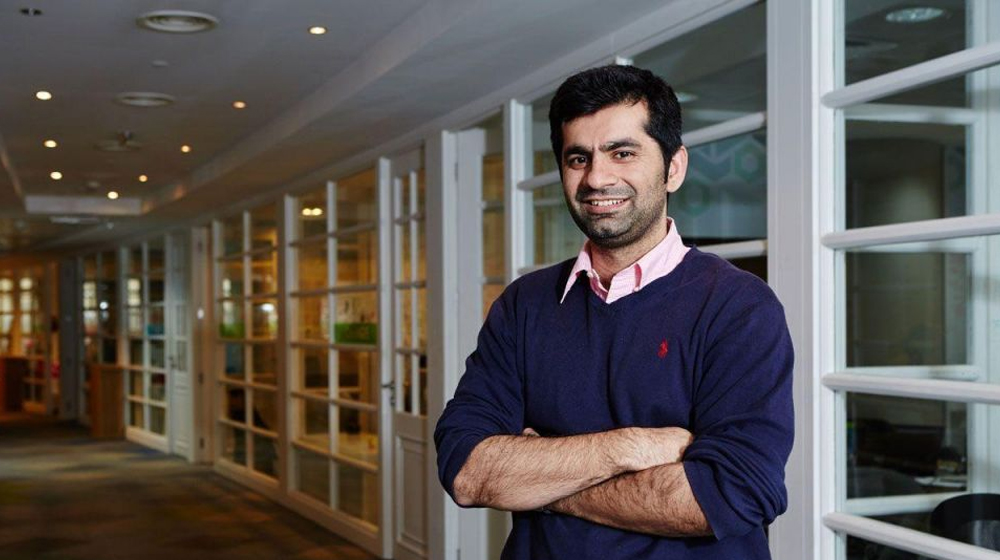 The Bloomberg50 for 2018 is out, listing the remarkable individuals who defined the global business in 2018. While many similar faces from 2017 can be seen on the list, most of the names are new.

One such names is that of Careem’s co-founder and the only Pakistani in the list, Mudassir Sheikha.

Mudassir Sheikha, the CEO and the co-founder of the ride-hailing service, Careem has been included in the technology and science category of the Bloomberg50 list. He raised $200 million in October to grow into mass transit and deliveries.

Careem & Airblue Partner to Give Exciting Offers to the Customers

This has made Careem an attractive potential purchase for Uber Technologies Inc., which Bloomberg News reported in September is in discussions to acquire it for as much as $2.5 billion.

“Sheikha is also using his clout to support One Million Arab Coders, an initiative that offers online courses in website and mobile-interface development, and he puts on a hackathon in Ramallah and an artificial-intelligence-oriented summer camp in the United Arab Emirates,” it states.

Notably, the Bloomberg list is to have a look at people whose accomplishments were noteworthy in the fields of business, entertainment, politics, finance, and technology and science in 2018.