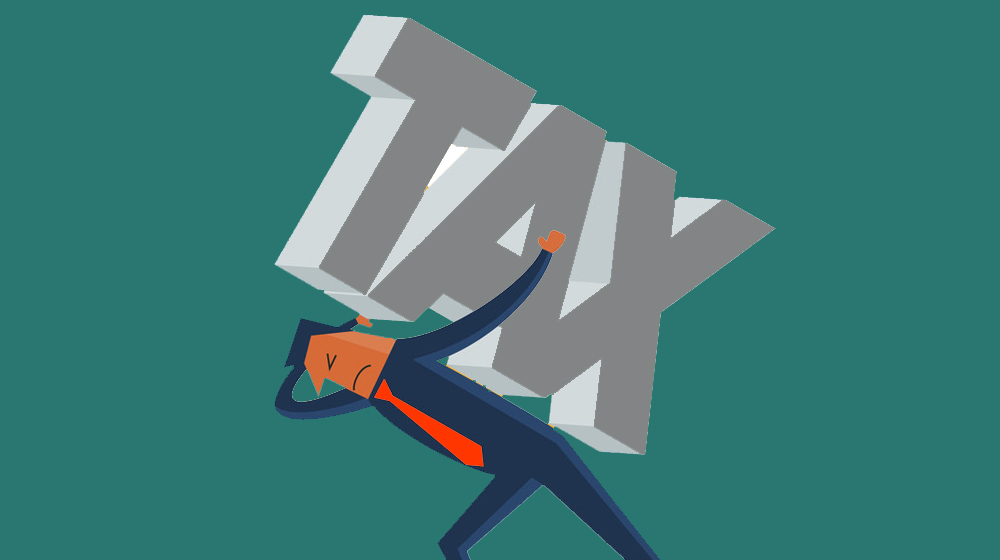 Pakistan is the 2nd lowest in Asia in the overall tax paying category.

The country stands behind than Sri Lanka and Bangladesh and stands far behind economies like Malaysia, Indonesia and Vietnam. China and India are far ahead than Pakistan when it comes to the collection of tax and its overall collection system through direct and indirect taxes, according to a study of State Bank of Pakistan which referred to World Bank’s report.

Besides massive tax evasion and a culture of avoiding tax, the absence of efficient IT-based systems in tax collection mechanisms is an obstacle towards a progressive tax system.

According to the World Bank’s Paying Taxes report, two indicators or factors contribute significantly to the improvement of the tax regime and tax collection.

Lower tax payments and a higher time to comply show the absence of efficient electronic tax paying systems. The electronic system is not being used by a large number of taxpayers in Pakistan for different reasons and the payment of taxes is a hectic and time-consuming process.

State Bank of Pakistan and the Federal Board of Revenue jointly introduced the one-link facility for online collection of taxes and duties. This would be used for the payment of income tax, sales tax, excise, and customs duties. Such a scheme is aimed at improving payment systems especially in the context of revenue collection besides facilitating taxpayers and minimizing leakages.

The initiative would be helpful in minimizing the time involved in tax payments through traditional methods. For instance, many small and medium businessmen argue that there is a cost incurred on visiting banks and tax offices for the payment of various taxes hence exacerbating their overall tax compliance costs. Thus, it will reduce costs for the taxpayers as well.

This move is also expected to contribute positively towards revenue generation by lowering the chances of inefficiencies in the tax collecting machinery.

Therefore, the initiative holds the potential to improve Pakistan’s ranking in paying taxes and also improve the ease of doing business. However, some concerns need to be taken care of to ensure the effective implementation of the system.

From the taxpayers’ side, “computer literacy” can be achieved by making every actor (taxpayers and tax officials) capable of using the digitized processes through training. Whereas, digitization processes such as electronic payment and filing should be further simplified by the tax collecting authorities. Furthermore, digital risks emanating from this system also need to be addressed carefully. Cybersecurity and privacy issues should be prudently tackled for developing taxpayers’ trust and making digitization more progressive.

In Pakistan, the tax reform must be aimed at increasing tax bases, rather than imposing taxes on existing taxpayers. Given the large tax gap, provinces must enhance their efforts to bring untapped sources into tax net in order to reduce reliance on federal transfers. Moreover, Pakistan’s income tax system is based on universal self-assessment schemes and the revenue capacity is limited due to the large informal sector. In FY13, 73.3 percent of employment was generated by the informal sector, which means only a part of the remaining quarter would be paying taxes. A well-thought policy aiming to improve tax compliance across existing sectors and bringing the informal sector into the tax net can make the system more progressive.

FBR’s tax collection was recorded at Rs. 3,842 billion during FY18, showing a 14.3 percent increase during the year against 8.0 percent growth realized in the previous year. Though higher than last year, the growth remained below the FY18 target (19.4 percent) despite a contribution of around Rs. 89.6 billion collected under the tax amnesty scheme up to 30th June 2018.