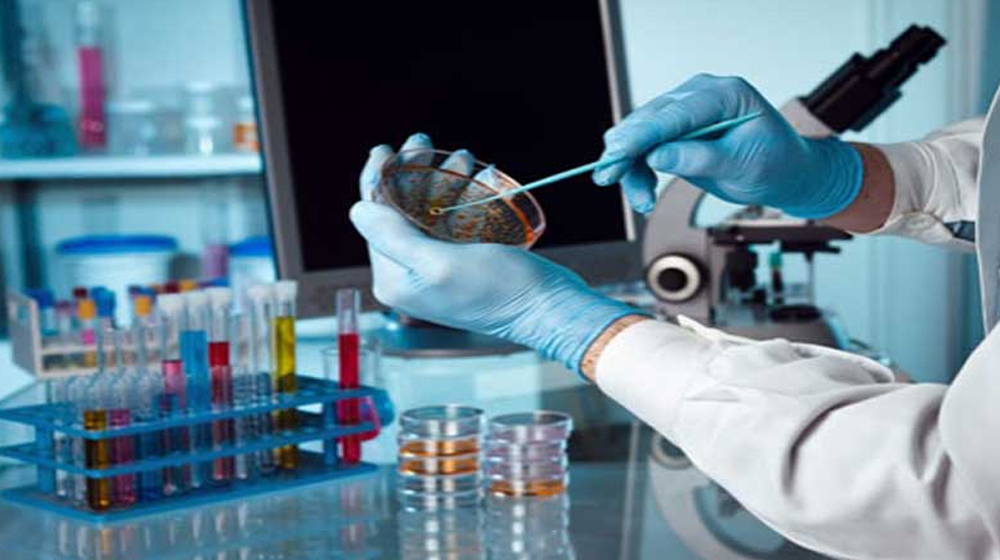 Scientists of Queensland have set up a universal cancer test that is simple as well as inexpensive and can identify the diseases in a person’s bloodstream.

This test involves a color-changing fluid that reveals the malignant cells present anywhere in the body in less than 10 minutes. The test, which is still in progress, originates from a new approach to cancer detection that renders the routine screening far easier for the doctors.

As the researcher at the University of Queensland, Laura Carrascosa says, “A major advantage of this technique is that it is very cheap and extremely simple to do, so it could be adopted in the clinic quite easily.”

The prospects of the tests suspects are quite promising as it comes with 90 percent sensitivity. It implies that the test can detect 90 out of 100 cases of cancer. It can work as a preliminary test for cancer after which doctors can follow up the positive results with more focused investigations.

“Our technique could be a screening tool to inform clinicians that a patient may have cancer, but they would require subsequent tests with other techniques to identify the cancer type and stage,” says Carrascosa.

A medical research team in Queensland found out that the healthy DNA tends to be sticky against the metal surfaces as compared to the cancerous DNA.

This discovery led them to develop the test, which makes the procedure of cancer detection quite simple, as it does not entail complicated lab-based equipment like DNA sequencing.

While this universal test will not be precise enough to detect the tumor size or location, it still can give the doctors a focus for their further investigation.

“This test could be done in combination with other simple tests, and become a powerful diagnostic tool that could not just say that you have cancer, but also the type and stage,” says Carrascosa.