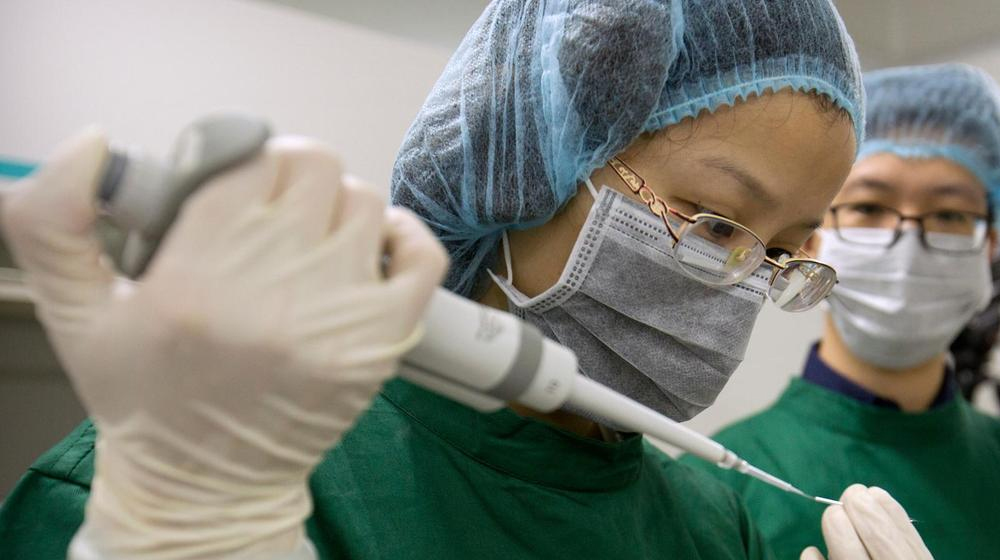 Scientists claim the genetically-edited babies came into this world as healthy as other babies.

The researchers at Shenzhen’s Southern University of Science and Technology are believed to have accomplished this feat.

The Chinese medical documents at the Chinese Clinical Trial Registry are said to be the basis of the claims. The documents refer to the fact that the said researchers are currently experimenting to edit or alter the gene CCR5 that is utilized by the human immunodeficiency virus (HIV), the causative agent of AIDS.

The scientists are planning to alter the gene in order to effectively make them immune to AIDS. The researchers have used the CRISPR (short for CRISPR-Cas9), i.e., very powerful molecular scissors, that is deemed as a tool to ‘cut and paste’ individual genes.

It implies that CRISPR makes possible the removal and replacement of certain sections of the DNA. By using CRISPR for genetic alteration of CCR5, the scientists want to make the two girls immune to the risk of developing HIV throughout their life.

Reportedly, the team has altered the genes of embryos of seven couples, only one of which has resulted in pregnancy so far. The research team claims that the twin girls came into this world ‘as healthy as other babies’ and the gene-alteration has worked safely.

There are concerns about performing gene alteration on humans, especially ethical ones. Also, the scientists were reluctant to share specifics about their experiment so their claim cannot be proven by an independent study. This is why you should take this with a grain of salt.

Still, if claims are true, this is going to be a massive breakthrough in genetic therapy. Currently, around 36.9 million people are living with HIV/AIDS across the globe among whom 1.8 million are children.