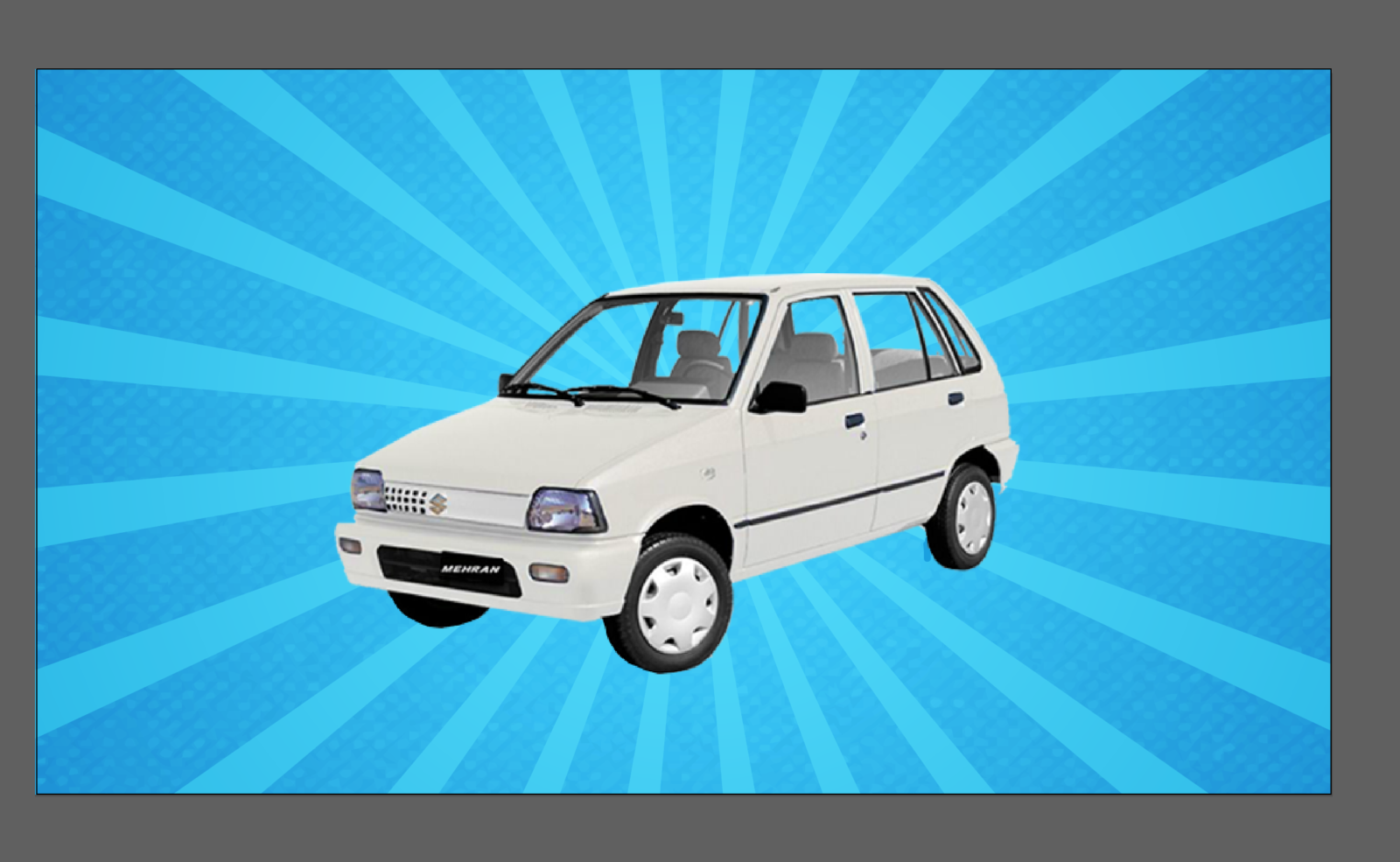 Suzuki Mehran enjoys cult status in Pakistan. There are pictures of valiant Mehrans going all the way up to Gilgit and Hunza, daredevils in Mehrans outpacing Civics and some have even modified them to become sports cars.

It’s jokingly referred to as “Boss”, it is the subject of a lot of criticism and a above all, symbol of Pakistan’s entrenched auto monopoly. However, all that’s going to come to an end soon as Suzuki is discontinuing the Mehran from April 2019.

Reports suggest that providing parts for the Mehran, which has been discontinued everywhere in the world but Pakistan, was becoming expensive for Suzuki Japan.

Loss of jokes and memes aside, the decision has major ramifications for the auto industry in Pakistan going into 2019.

Suzuki Mehran is the Cheapest New Car You Can Buy

Why though? The first reason is the most obvious. The Suzuki Mehran is the cheapest consumer-focused car in Pakistan. Yes, the price is borderline obscene. Yes, it costs too much for what it offers. But despite that, it’s the cheapest new car you can purchase in Pakistan.

When the Mehran is discontinued, that number is going to go up to over Rs. 1.2 million (after taxes and registration costs) for the Suzuki WagonR VXR. That’s roughly 50% more and not feasible for anyone on a budget who wants a new car.

You could argue that the United Bravo (price of Rs. 850,000) is Suzuki Mehran’s replacement. But here’s why that is not the case:

Can Suzuki Alto Fill the Void?

Suzuki will replace the Mehran with the 2019 Alto.

It’s going to be a higher end car than the Mehran and will come with power steering, a 660cc imported engine, and locally developed transmission. Reports suggest it’ll be available in two manual versions as well as an automatic one.

The headliner feature will be its fuel consumption, which is rumored to be 37 km per liter thanks to Suzuki’s Green Technology.

If you’re thinking the replacement sounds great, well, it does. But it also sounds expensive. It’s foolish to think Suzuki will launch the Alto with more features for the same price. We expect it to be priced lower than the Wagon R but higher than the Mehran.

Auto Policy Needs to Work for the Common Man

Don’t get us wrong, we’re absolutely thrilled with the auto policy – even though its promise has been slow to realize.

Here’s Why Pakistan’s Auto Policy is Still a Distant Dream!

However, we are concerned about the rumored models being launched by new entrants as well as current manufacturers. Most of the cars are mini-SUVs, sedans or hybrids and cost Rs. 1.5 million or more.

The only rumored cars under Rs. 1.2 million are the Nissan Datsun Go and Renault Kwid, and the latter will only launch in 2020. That leaves consumers with very little choice once the Mehran is officially discontinued.

We aren’t seeing a coherent plan for consumers who want to buy a new and affordable car in Pakistan and that’s concerning. When the Mehran is gone, you just might end up missing it.

(Yes, we’re aware that you can buy a used car and end the entire debate).