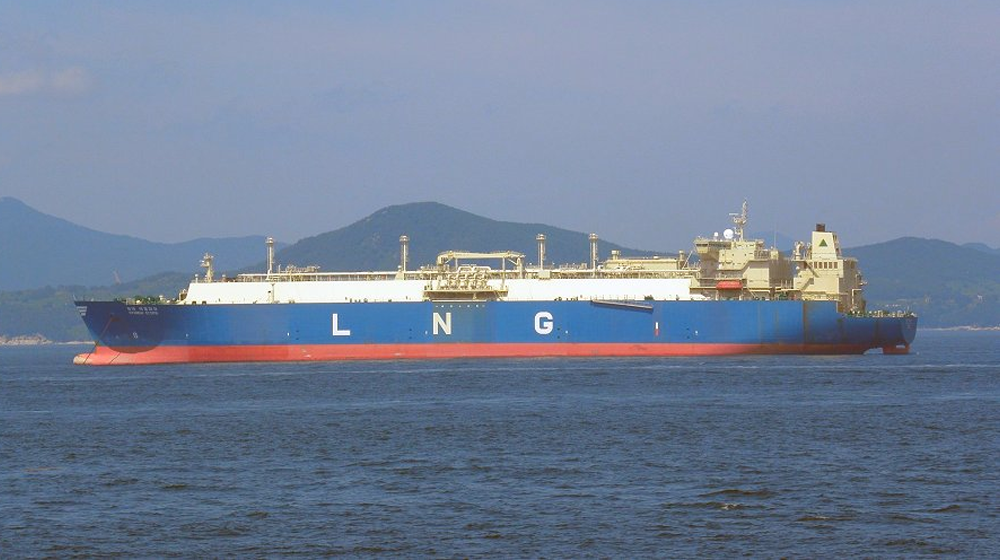 Pakistan LNG Limited has canceled an important shipment of liquefied natural gas (LNG) that will cause a loss of Rs.12 billion to the national funds.

It will not only cause a loss of Rs. 12 billion to the national exchequer but will also cause a shortage of gas during winter – to the benefit of furnace oil mafia.

According to media reports, sources in the Petroleum Ministry and the Pakistan Petroleum Limited (PPL) told Pakistan LNG Limited that the LNG is not needed for now and a new shipment should be sent on June 2019. The canceled shipment carried 130,000 metric tons of LNG.

It was known that the canceled LNG vessel was supposed to be received by Pakistan at an 11.38%. However, now the supplying company has sold that vessel at 17% in the European market.

It was said that this cancellation of LNG shipment will result in a loss of Rs. 12 billion as the LNG will become expensive in June and delivery fee will also increase. Due to this delayed arrival, the LNG terminal company will have to pay $1 per MMBTU capacity charges.

They said the cancellation of shipment will create an LNG shortage for industries at the beginning of 2019. PPL said that Sui Northern Gas Pipeline Limited (SNGPL) does not need the LNG shipment right now.

According to the ministry, the SNGPL needed two vessels of LNG due to the requirement of industries in the winter.

When the Petroleum Ministry was contacted for its official response on the LNG shipment cancellation, it said it was unaware of the development according to local media.

While addressing the media a few days ago, the minister for petroleum said that the domestic users are the first priority for gas provision in winters and the power plants come next.

Mixed LNG is being supplied to domestic users in areas of Punjab. In the current situation, RLNG will be supplied to the industries.