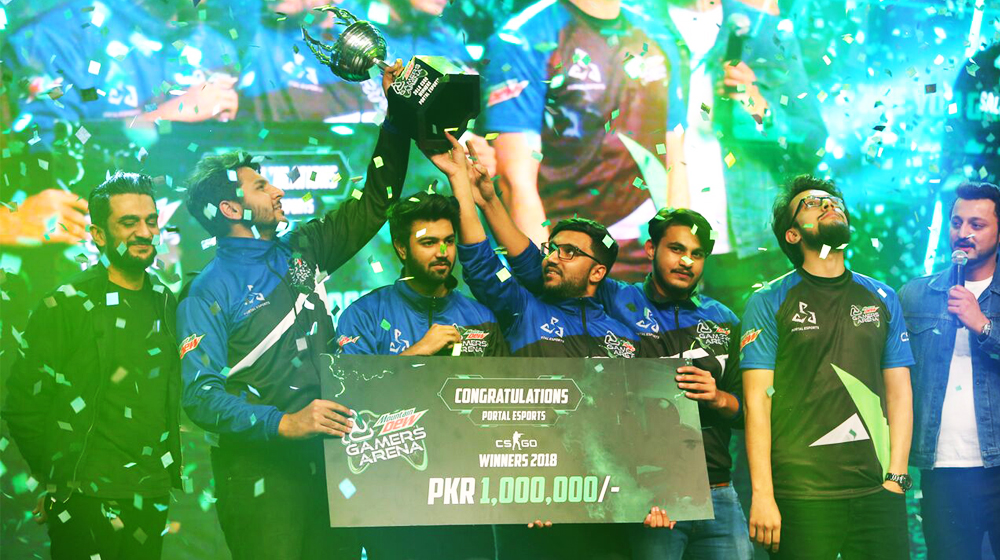 The grand finale of the E-sport championship Dew Gamers Arena 2018 brought to us by Mountain Dew and ESL brought in gamers and game enthusiasts from all over Pakistan.

The biggest and most intense gaming showdown rocked Lahore on Sunday at the Expo Centre.

Dew Gamers Arena called in gamers of CS:GO and DOTA 2 from all over Pakistan and the qualifying teams that made it into the final round were witnessed live at this event.

In the final moments of the tournament, the players on the qualified teams who made it this far fought boldly and fearlessly for the coveted trophy and the Rs.1 million prize pool.

The crowd roared on their favorite teams and players which made the atmosphere even more charged; this is a great example of how big the scope of e-sports gaming is in Pakistan.

The team PORTAL ESPORTS was crowned the champions for CS:GO whereas team Portal ESports won the Dota 2 title. Both teams were handed over Rs. 1 million rupees cash prize along with trophies by PepsiCo’s Marketing Director Salman Butt.

This was not just a win for these teams, but a historical moment for e-gaming in Pakistan and a nationwide cause for celebration.

Big names of the industry and iconic celebrities like Feroz Khan, Iqra Aziz, Uzair Jawal, Mah-e-noor Haider, Mikaal Zulfiqar, and Cybil Chaudhry were seen at the event showing their enthusiasm for gaming and congratulating the teams. 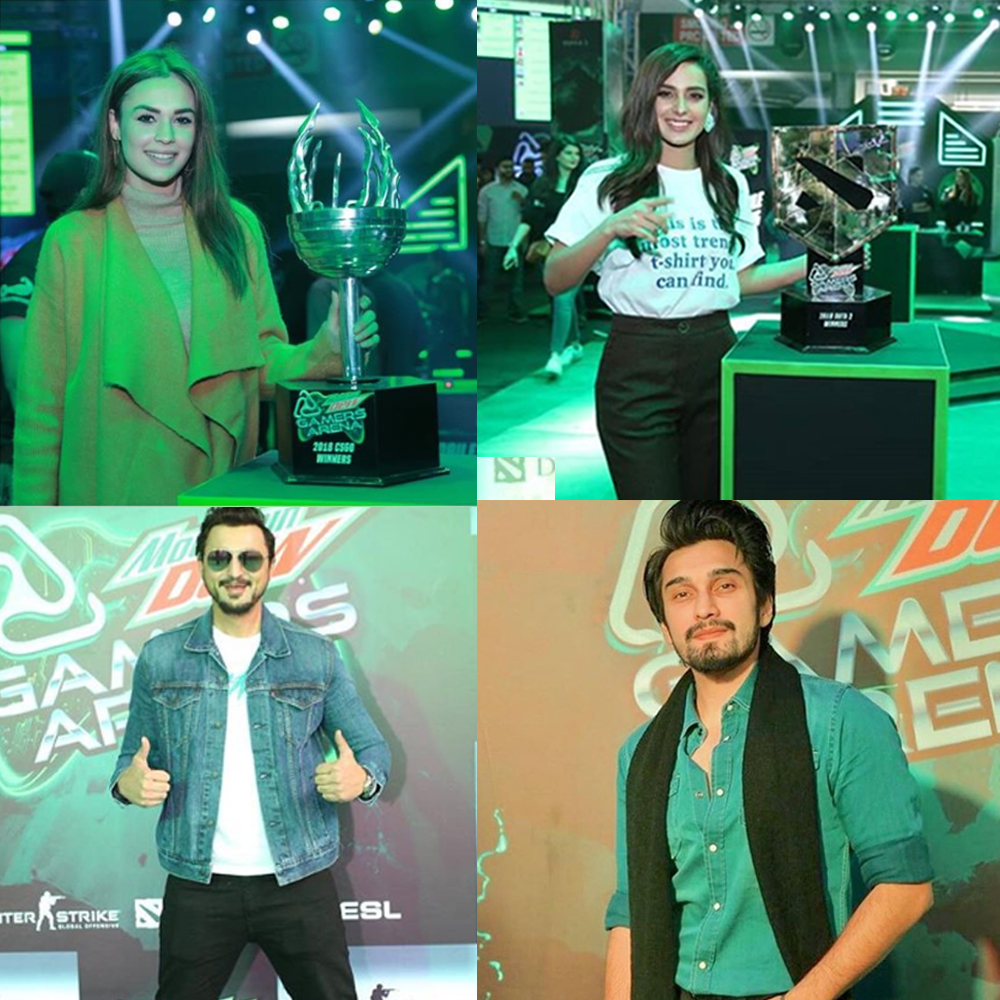 The lively event had plenty of activities like console gaming, VR and mobile gaming so that everyone could be a part of the thrilling experience, along with a food court.

And that wasn’t all, the tournament was concluded by an incredible performance by Strings the band which raised the heartbeats of the crowd.

Thanks to Mountain Dew and ESL, the gaming world of Pakistan has reached a whole new level.

Mountain Dew came through on its promise. Bringing us bigger and bolder platforms every year, and we can’t wait to see what Mountain Dew will do next.

Get the latest updates from Mountain Dew at the Facebook page.