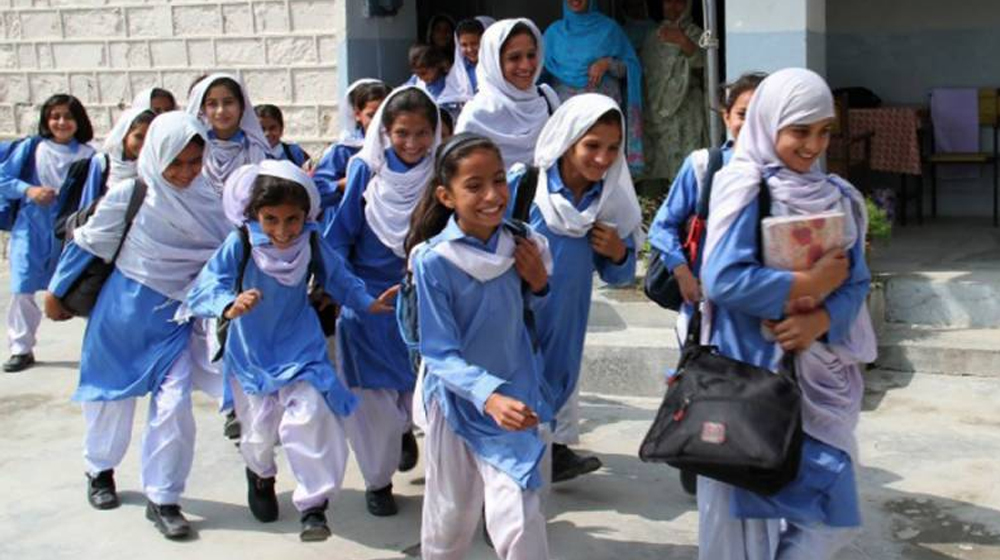 The government has announced winter vacations for public and private institutions starting from December 24.

The notification, issued by the Education Department, stated that all the educational institutions of the province shall remain closed from Dec. 24 to Dec. 31. The schools will reopen on January 1.

On the other side, a notification has been issued by the association of private schools in Punjab. It states that all the affiliated schools will remain closed during December 24-December 31, 2018 as well.

Notably, the schools are bound to follow the instructions, violation of the government’s orders can result in legal action against them.

Sindh Govt to Shut Down All Private Schools in Residential Areas

Last year, winter vacations were extended in some parts of the country due to colder weather and the smog issue and the educational departments were forced to extend the vacations considering the hazard to student health.